These photos were taken Saturday, day three of the Brewers Association Great American Beer Festival which is being held at the Colorado Convention Center in Denver.

After the GABF Awards ceremony, everyone headed to the convention center for the first of the two sessions scheduled for day three of the Great American Beer Festival and the Brewer Lunch which was put on by Yeti. After a quick sandwich I headed back into the hall to visit parts of the country I had missed the first two days, like the Southwest, Southeast, and Mid-Atlantic breweries.

After a couple hours of beer and fighting with whatever is going on with my camera, I decided to call it a day.

I would like to thank the Brewers Association for the opportunity to attend GABF, Visit Denver for the craft beer tour of Denver, all the volunteers and breweries that make GABF an outstanding event, and my nephew Matt for once again opening his home to Buddy and me.

After taking a couple hours off, I headed out to Goed Zuur, where Smog City Brewing held a tap takeover which featured several of the sours and barrel-aged brews; most of which have not even been released at any of the Smog City locations. I suspect if they are released, you will probably find them at Smog City West. Goed Zuur bills themselves as the first “sour only” taproom. Of course, since it was a Smog City tap takeover, there were a couple exceptions; such as Little Bo Pils, Infinite Wishes and Smog City IPA.

Goed Zuur is located at 2801 Welton Street in Denver. They are open Tuesday through Sunday and offer some outstanding brews paired with sophisticated nibbles.

And now it is time for me to continue my Craft Beer Tour 2019. Next stop, Wyoming. Cheers! 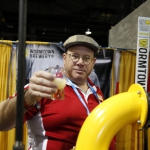 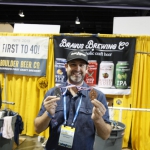 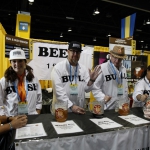 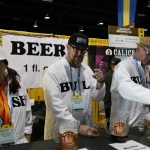 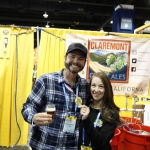 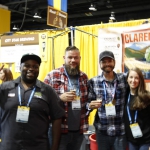 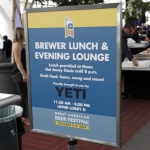 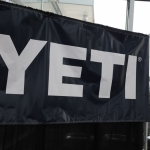 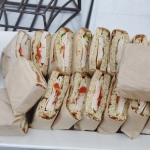 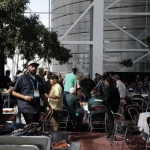 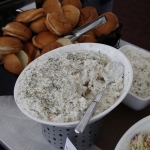 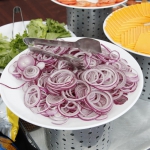 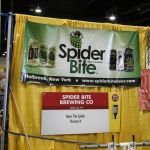 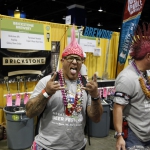 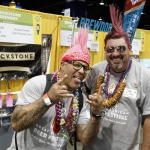 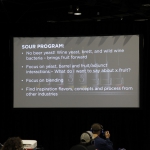 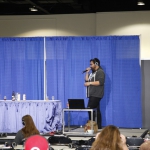 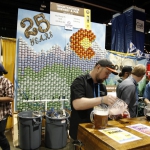 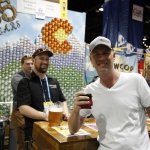 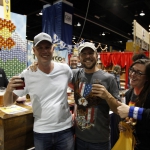