The long awaited opening of the South Bay’s latest contribution to the craft beer scene, Phantom Carriage, is one step closer to becoming a reality. On Sunday afternoon various members of the craft beer industry gathered for a soft-open at the self-described Brewery, Blendery, Tasting Room and Cafe located in Carson. To say that Phantom Carriage is different than your typical tasting room would be an understatement. To say that Phantom Carriage is different than your typical brewpub would be just as much of an understatement, except owners Martin Svab and Simon Ford definitely do not consider Phantom Carriage to be a brewpub. It is a brewery that happens to offer food as well as wine and cocktails. I do not think you will be going to Phantom Carriage for a burger and a beer as their food menu is almost as refined as their beer offerings.

Yesterday we were able to try five of Phantom’s brews including their Oude Muis, the beer that pretty much launched the idea for commercially brewing for them, along with the Broadacres Berliner Weisse, Domingues Wild Porter, Lugosi Strong Dark Sour and Bergman Sour Blonde. As you might notice, the emphasis is on barrel aging and sours/wild ales.

The kitchen offered a Harvest Salad of arugula, baby spinach and apples as well as heartier plates including a Farmhouse Plate consisting of meats, cheeses, pate and other relishes. They also offered a Bratwurst Plate, Pulled Pork Panini, Brisket Sandwich and a Smoked Turkey Sandwich. The brisket was killer. Steve, who runs the kitchen, has a commercial smoker at home and he knows how to use it.

In addition to the beers brewed or blended at Phantom Carriage they offer several wines, a few guest taps, bottles of craft beer and cocktails. Now, when they say “cocktails” the term is used liberally as they do not have a liquor license, so cannot serve anything over an ABV of 24 or something like that. They were serving a Strawberry Spritzer and Lower Manhattan, both made with aperitifs.

They have a small brewing system but they specialize in small batches. At times they have the wort made elsewhere and they finish the process at the Carson location. They currently have about 300 barrels filled, with another 200 to be filled soon.

Phantom Carriage is a pretty classy place; the decor and ambiance combined with the food and drink menu just espouse class. I am sure they are going to do very well. Over the next few weeks they plan on having soft opens to make sure all kinks are worked out. As soon as they announce their grand opening I will post it here. Cheers!

Back to Phantom Carriage Soft Open Photos
[Show as slideshow] 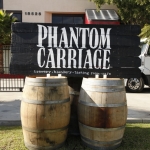 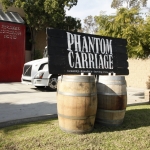 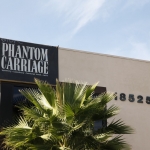 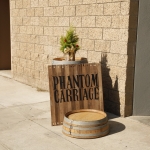 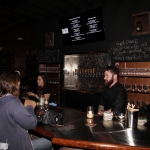 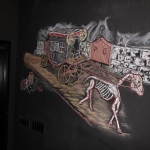 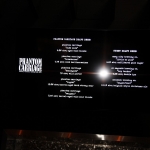 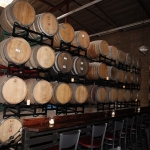 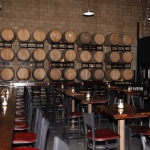 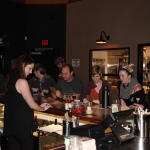 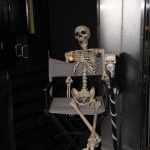 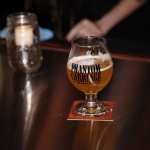 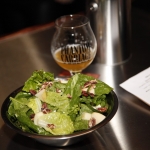 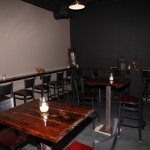 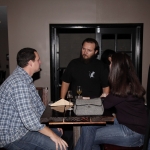 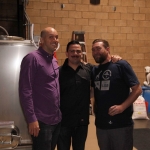 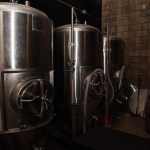 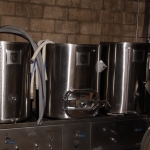 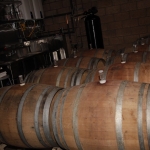 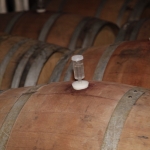