Paddle and Pour and Doughnuts at King Harbor Brewing

These photos were taken Saturday morning at King Harbor Brewing Company’s Waterfront Tasting Room where they held another in their continuing series of Summer Party Crew 2017 events; this week being their Paddle & Pour (+ Donuts).

The morning began with a dozen or so attendees renting stand up paddle boards for an hour out on the water. After they worked up their appetites, everyone headed to the Waterfront Tasting Room for a pairing of King Harbor Brewing Company beers and Blue Star Donuts.

The pairing began with a pour of Future Waves IPA paired with a Blueberry Bourbon Basil doughnut. The mellow grapefruit bitterness went well with the sweetness of the blueberry.

Our third pairing was the 808 Concentrate Pale Ale with Mimosa Cake; the Passion Fruit in the 808 was a natural pairing for the Mimosa Cake with its candied orange zest and vanilla cake.

The final pairing consisted of King Harbor’s Steep Faces Coffee IPA paired with a Maple Bacon doughnut, made with local bacon and real maple syrup. It was delicious.

King Harbor’s Summer Party Crew 2017 will continue on August 20 when they will have another of their Beach Cruisers & Brews. It will be a bicycle ride that begins at the Waterfront Tasting Room and end up in Manhattan Beach. There will be another doughnut pairing in September. I recommend following King Harbor’s Facebook page to be kept in the loop. Cheers! 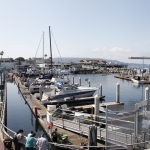 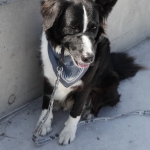 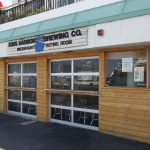 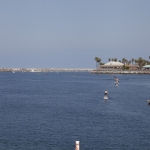 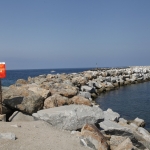 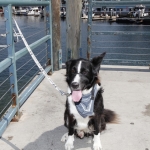 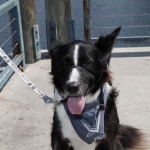 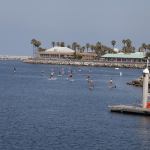 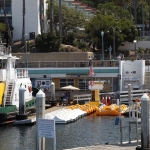 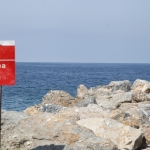 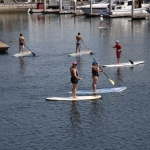 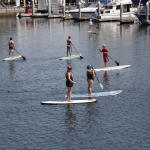 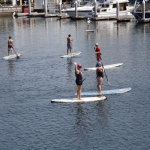 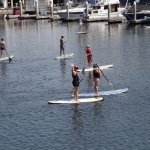 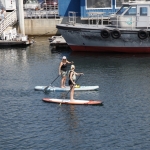 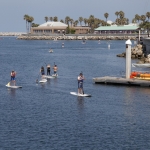 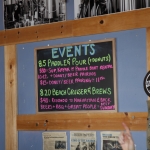 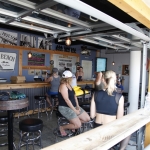 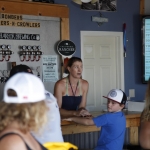 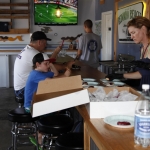