The Backyard Barbecue at Strand Brewing featured 15 taps spread out over two bars, food from Chefs in Shorts, and live music by Bill Benzel and Jim Earp, Jim Kimo West, Ryan Collazo, and Big Bad Rooster. With all the kids, dogs and families in attendance, as well as the aroma wafting from the grill, it really did feel like a backyard barbecue.

After leaving Strand, we headed over to King Harbor Brewing Company for their Summer Fun Feast. King Harbor’s event featured their standard 16 handles plus their Tiki Bar Beer Garden which was set up in the parking lot and featured Tiki Hut Beermosas, Micheladas made with Cerveza Hermosa or Strange Paradise and cans of 808 Concentrate.

The event also included a cornhole tournament with cash prizes for the top two cornholers; and a pig was roasted up and served by A Basq Kitchen. I have to admit, I have never really watched cornhole much, but the finals for yesterday’s tournament were pretty intense.

Both Strand Brewing and King Harbor Brewing will be among the 19 South Bay breweries that will be included at the 3rd Annual South Bay Tap Takeover at Flights on September 7. We all hope you will join us. Cheers! 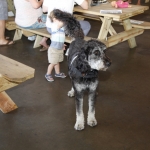 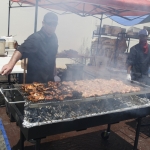 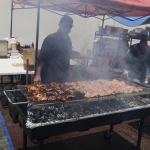 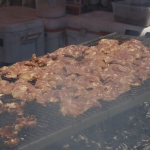 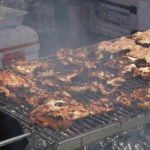 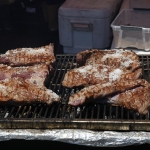 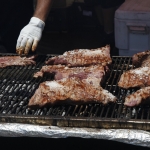 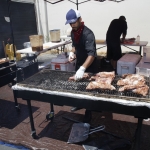 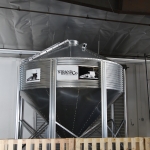 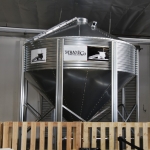 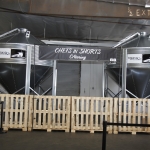 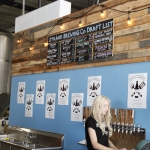 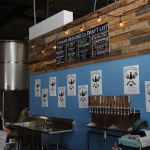 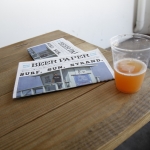 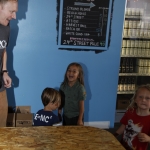 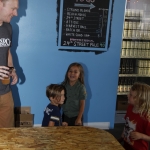 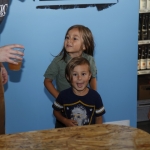 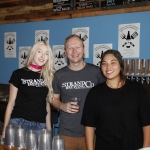 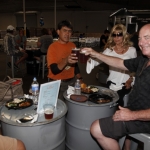 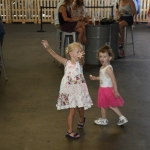