On Friday evening, North Redondo was mellowed by the gentle tunes of local musician and general nice guy, Nick Shattuck as he performed at the King Harbor Brewing Company tasting room to a crowd of what seemed thousands. In addition to Shattuck’s tender tunes, attendees had their first opportunity to try King Harbor’s latest release, St. Jameson Stout. To be completely honest, I was there for the St. Jameson, which is a delicious Irish Dry Stout aged on Jameson soaked oak chips, having Shattuck there just ensured that King Harbor would be hopping with lots of photo ops. He did, it was.

I have to think back to two years ago and remember how empty King Harbor’s brewhouse was compared to today; and the tap list has literally tripled in size with a lot more diversity. Speaking of two years ago, King Harbor’s 2nd Anniversary is coming up on April 2. If you were at last year’s event you know what a good time it was; this year it is going to be even bigger. While everyone is welcome to come to the tasting room, if you want to participate in the festivities you will need a ticket. They have two prices, depending on if you want a bottle of their anniversary beer or not. You can get details and order on BrownPaperTickets.com. Cheers!

Back to Nick Shattuck at King Harbor Brewing
[Show as slideshow] 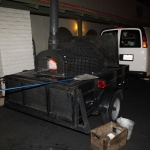 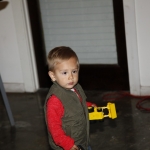 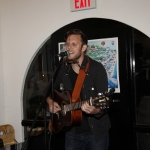 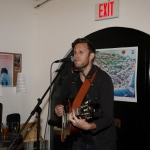 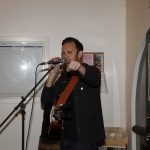 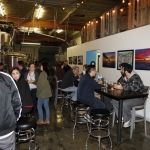 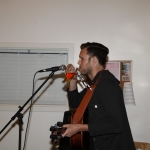 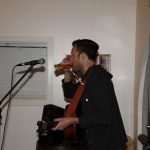 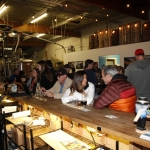 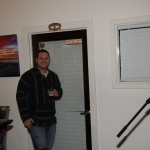 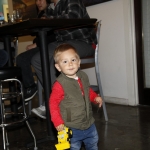 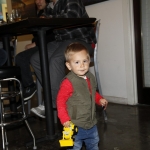 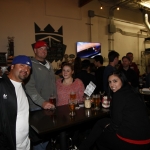 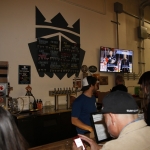 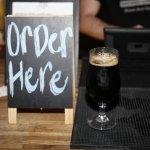 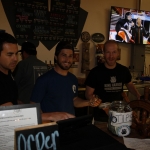 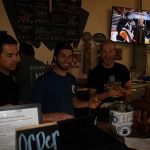 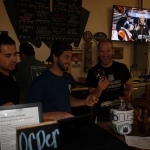 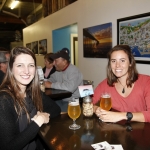 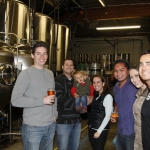