These photos are from opening day of the week-long 7th Annual IPA Festival which is being held at Naja’s Place in Redondo Beach. They are holding it a little earlier this year, which may be because they decided to coincide it with American Craft Beer Week; I will try to find out. It is safe to say that this event has become very popular and brought in people from at least as far as San Diego. Naja’s opened at 2:00 PM and by 4:00 I heard people asking, “Don’t these people have jobs?” The selection of IPAs ran the gamut from sessions to barrel-aged and there were plenty for a hophead like me to try that I only heard of; and some that I had not. It was a nice opening to what promises to be a week of great, hard to find IPAs.

The 7th Annual IPA Festival runs through Tuesday, May 19th. Today featured local IPAs from places like Strand Brewing, El Segundo Brewing, Smog City, Monkish, King Harbor, Phantom Carriage, Three Weavers and about 60 other taps from all over. Tomorrow, Thursday, will be their Ballast Point day featuring five different types of Sculpin; Saturday will be their Pizza Port day, always a crowd favorite, featuring at least 13 of their brews. They open at 2:00 PM on weekdays and noon on weekends.

If you like IPAs, and who doesn’t, be sure to head over to Naja’s Place between now and May 19th; you will be glad you did. Naja’s Place is located at 154 International Boardwalk in Redondo Beach. Cheers. 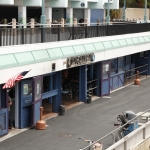 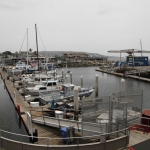 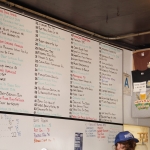 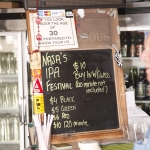 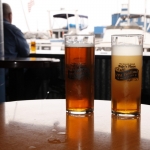 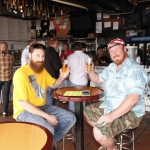 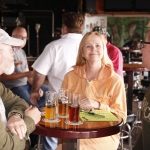 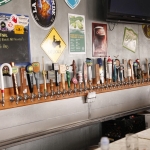 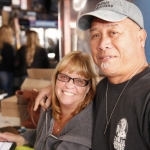 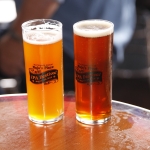 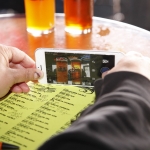 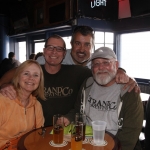 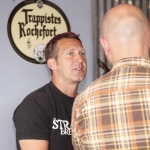 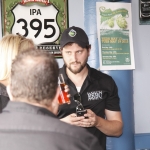 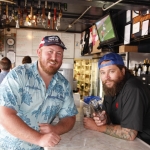 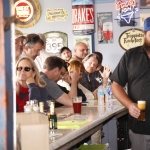 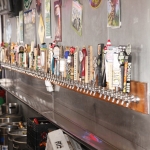 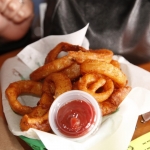 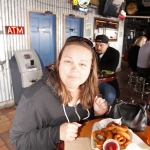