Thursday evening, April 10, the business networking group Business & Beer returned to Torrance production brewery, Monkish Brewing Company. Monkish Brewing is the South Bay’s source for fresh Belgian-styled ales of which there were 13 available to us last night. There was a nice group of people that at least stopped by for a while to say hello and join the large group of Monkish Brewing fans that were in attendance. Vella Pizza was there with their mobile brick oven; for the first time that I recall, they actually sold out of pizzas.

If you live or do business in the South Bay and enjoy craft beers and networking you might want to consider checking out the Business & Beer networking group. It is an informal networking group that meets at a different craft beer tasting room or brewpub in the South Bay area on the second Thursday of every month. Rapidly approaching their two year anniversary the group has built solid business relationships for some and is constantly putting possible business connections together. There are no dues and no mandatory meetings; just come down and join the group. Everyone is friendly and a fan of good beer so you know you will have at least a couple things in common with everyone there. You can find the schedule of upcoming meetings on the BusinessNBeer.com website or by following them on Facebook. The next gathering will be May 8 at Smog Brewing Company in Torrance. Cheers! 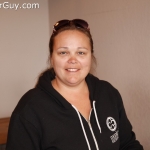 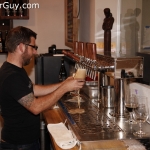 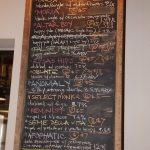 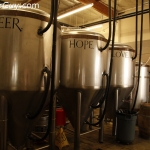 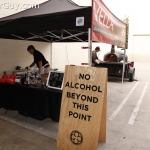 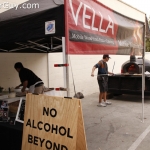 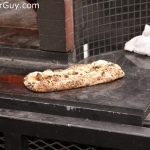 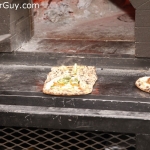 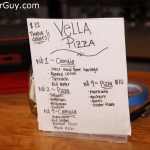 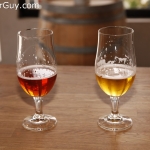 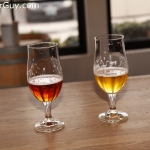 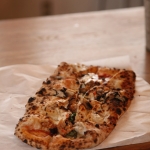 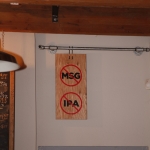 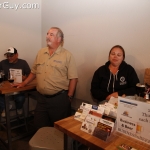 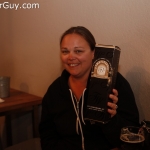 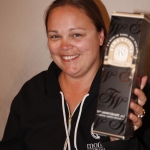 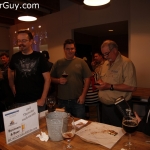 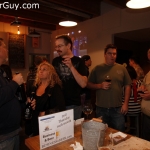 1 2 ►
Back to Business & Beer at Monkish Brewing Company photos

One Response to Business & Beer returns to Monkish Brewing Company