On Sunday, Tanya and I headed to Hermosa Beach for the Fiesta Hermosa; an annual street fair they have had twice a year (Memorial Day and Labor Day) every year since 1972. It started off as an arts and crafts fair, but the food (and people watching) was always the big draw when it first started, as far as I was concerned. Tanya had never been so we walked along The Strand until we got to 10th Street, where we entered by the beer garden. I went in the beer garden with the intent of finding all of the local brewers in one spot; sadly, there were no local brewers represented. The closest thing to craft brew they had was Sierra Nevada and Angry Orchard, I was really surprised.

While we were walking around the food court I saw a booth for a place around the corner that offered 54 beers on tap; I made a mental note but headed over to Mediterraneo instead as I have heard about them for a while, but had never made it over for some reason.

When I first heard about Mediterraneo I was told that it was a tapas bar with a great craft beer list. When I looked at the tap list displayed outside it said they had Pliny the Elder, so I knew what I wanted. Tanya figured she could find something she wanted. When we got inside we discovered a family friendly restaurant with a very nice tap list; they did not have and Pliny, but I was told the outside menu is not kept up to date. While I kind of had my heart set on that Pliny, I was able to find a couple substitutes; primarily a Palate Wrecker and a Jolly Pumpkin Maracaibo Especial. We tried a few of their tapas; the hummus and caprice salad were good, the lamb skewer was kind of fatty. It was a pleasant experience though and I am sure we will return.

While walking around the fair, I saw a sign for Game Changers, the place that advertised 54 beers on tap. Game Changers is a sports bar that serves craft beer. They have 54 taps of quality craft beers available; and they serve what appears to be some pretty good food. We did not eat there so I can’t comment on it, but if you are walking down Hermosa Avenue, it is definitely worth stopping in to Game Changers; they seem to know what craft beer is all about.

Back to Mediterraneo and Game Changers Photos
[Show as slideshow] 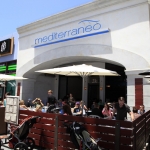 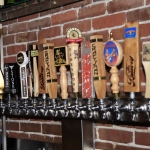 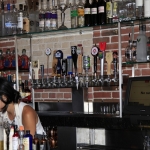 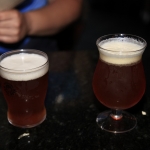 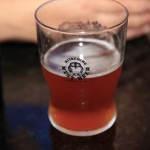 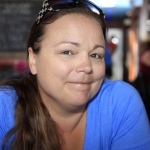 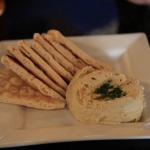 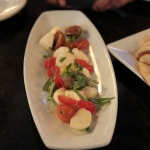 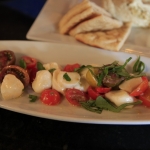 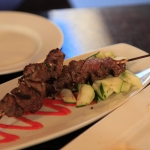 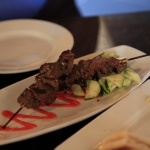 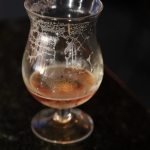 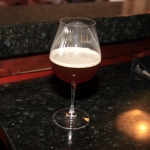 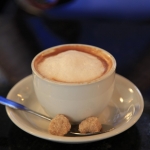 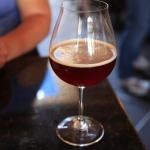 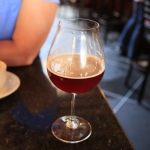 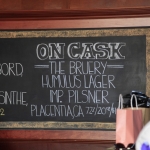 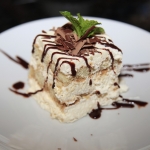 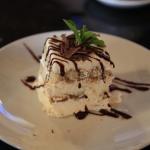 1 2 ►
Back to Mediterraneo and Game Changers Photos