A frequent question that is asked with the proliferation of craft breweries in the Los Angeles area is, “Are there too many breweries now”? Well, as a consumer I am not sure that there will ever be too many, even if visiting my favorites is becoming a little more difficult due to the “so many beers, so little time” aspect. One thing that prevents there being “too many” is when breweries start producing beers that are different than what everyone else in the area is doing; MacLeod Ale Brewing Company would be one of those that are doing things a little differently with all their brews being cask-conditioned and serving them at the traditional cellar temperature of 54°.

I had only visited MacLeod once before back in June, but they were not officially open yet and only had one ale on tap. MacLeod Ale Brewing Company was recently named Best Local Brewery by LA Hot List voters which has brought them additional exposure including being noticed by Timeout.com. Last night I saw the MacLeod Ale needed some photos taken for the Time Out article so I decided I would lend a helping hand and use the opportunity to see how much has changed in the last four months.

The most obvious difference was that not only did they have customers in their tasting room; they are now offering six different taps to chose from. Last night they had two versions of their Session Gap ordinary bitter, The Little Spree Yorkshire Pale Ale, The King’s Taxes 60/- and two versions of Jackie Tar Brown Stout. If you have ever visited a pub in London you will definitely recognize the taste and style as being authentic.

MacLeod Ale has started an Indiegogo campaign to raise funds for them to expand their operation and begin bottling; one of the donation levels will get you beer for life. If you live in or close to the San Fernando Valley and enjoy cask-conditioned British style ales, this is probably something worth looking into. MacLeod Ale Brewing Company is open Wednesday through Sunday and is located at 14741 Calvert Street in Van Nuys. Cheers!

Back to Photos from MacLeod Ale Brewing Company
[Show as slideshow] 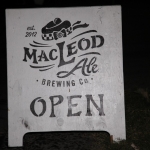 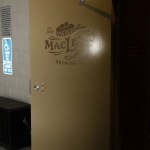 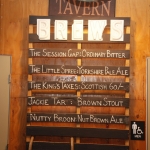 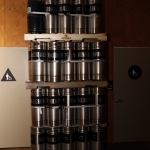 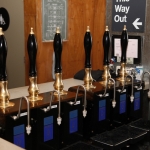 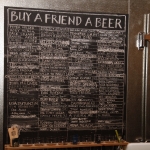 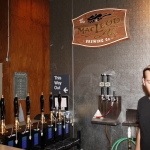 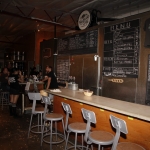 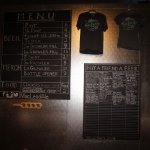 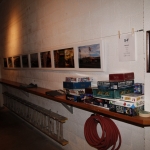 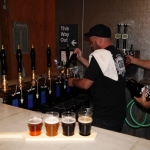 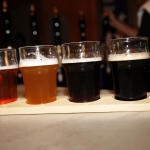 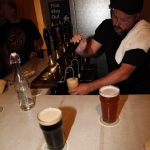 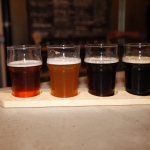 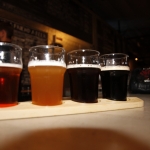 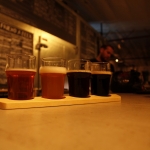 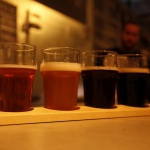 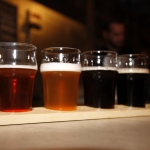 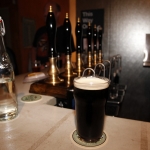 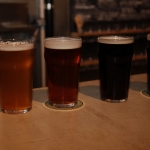 1 2 ►
Back to Photos from MacLeod Ale Brewing Company