The Business & Beer networking group returned to King Harbor Brewing Company on Thursday evening for the first time since their soft open back in February. Back in February the King Harbor brewhouse was not yet powered up and all the available beers had been brewed via their pilot system. Eight months later a fully functional brewhouse provided the brews including The Quest Pale Ale with Mosaic Hops, their California Saison, the Abel Brown American Brown Ale and Swirly, which is essentially Abel Brown with vanilla.

In addition to the functioning brewhouse there have been several aesthetic improvements made with more seating at the bar, more tables and more decorations. King Harbor’s success has also resulted in their having more employees to make the customer experience more enjoyable.

Since it was Thursday that meant that it was also Bring Your Own Beer Mug night which allows customers to bring their favorite beer mug or stein and have it filled at the standard price. Those that brought their own mugs were entered into a contest King Harbor runs on their Instagram account; next week the photos will be posted and whoever gets the most votes will win a free growler and fill courtesy of King Harbor Brewing Company. This is a weekly event, so remember to bring your mugs on any Thursday you visit.

If you live or work in the South Bay area and networking is important to your business and you enjoy craft beer, you should check out BusinessNBeer.com. This is the South Bay’s most fun and relaxed business networking group; meeting on the second Thursday of every month at a different production brewery or brewpub in the South Bay area. Currently there are eight locations divided up between Torrance, Redondo Beach, Hermosa Beach and El Segundo with more locations to be added in the not too distant future. The Business & Beer events are scheduled at 6:00 PM so you do not have to rush to work and you can bring your significant other so there is no need to rush home either. There are no rules and no dues; just come have a good time, meet some good people and enjoy a beer or two. You can find the schedule of upcoming events on the Business & Beer website or by following them on Facebook. Cheers! 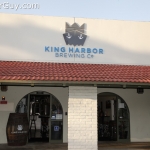 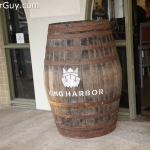 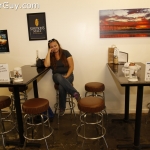 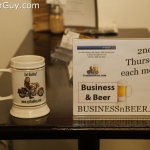 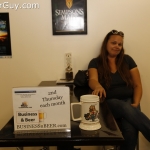 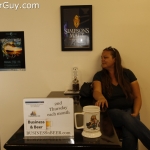 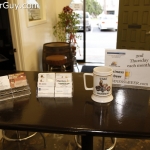 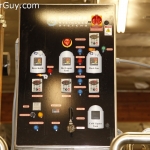 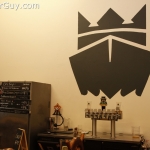 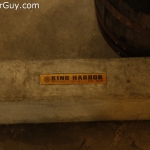 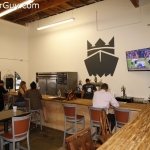 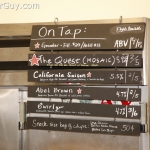 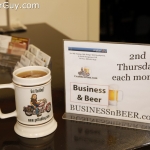 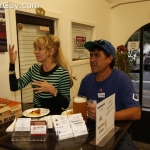 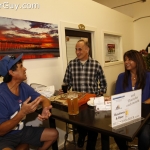 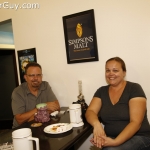 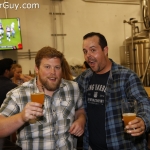 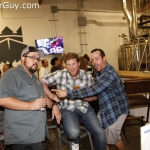 1 2 ►
Back to Business & Beer at King Harbor Brewing Company