Over Father’s Day weekend my daughter was up in San Francisco running a half marathon so we were unable to spend the day together and she asked me to pick somewhere for us to have lunch on the following weekend. She lives out in the Pasadena area and I am in the South Bay, so I started looking for somewhere that was midway between the two of us; preferably somewhere I had never been before. I have to admit, I was a little surprised when I came upon the Los Angeles Brewing Company (LABC). I was even more surprised to hear that they had 100 beers on tap; how had I missed hearing about them?

They opened about a year ago and are located in the old Broadway theater district of downtown Los Angeles; it would be pretty easy to pass LABC if you were not looking for it. Once you find parking (there is paid public parking just north of LABC) and enter the building it becomes readily apparent that the building has been around for a long time, with lots of marble and the type of construction you just do not see any more. Since I had to wait for my daughter to join us I decided to try and take a few photos on the interior; unfortunately, whoever it was working behind the bar did not seem to like the idea so I went back out front to wait for my daughter to get there. Los Angeles Brewing Company is huge inside and because of the decor, it is pretty loud. I will let that be the excuse as to why it took so long for the hostess to notice that we were ready to be seated.

While LABC has a reported 100 beers on tap (I saw 96 taps) they do not brew beer there. They do have a few LABC beers, but it looks like it is currently being brewed by Firestone Walker. I read that they plan on brewing there in the near future. They have a nice tap list but I got the impression that the staff were not really beer people. The food was good and I suppose my only concern is whether or not they have enough business to justify having 100 beers on tap. It was a Sunday and they seemed to have a decent brunch crowd, but it was pretty empty by the time we left. I hope that their weekday crowds are larger or there are going to be some kegs that are going to take a while to go through.

Would I drive to downtown Los Angeles (DTLA) to go there again; not likely? But if I am downtown searching for a craft beer, I am sure that Los Angeles Brewing Company will pop up on my radar again. It will be interesting to see what happens when they start brewing onsite. 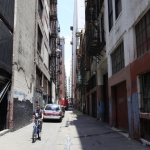 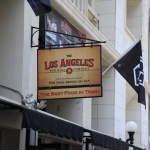 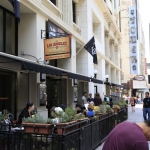 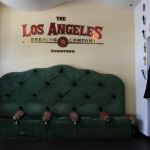 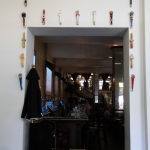 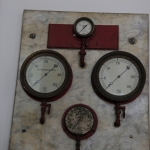 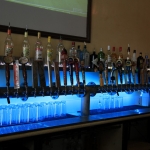 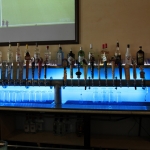 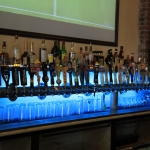 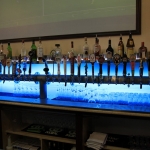 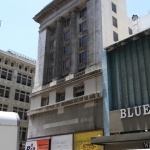 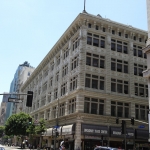 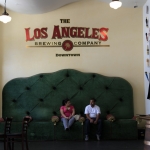 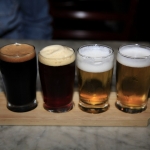 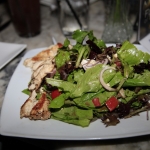 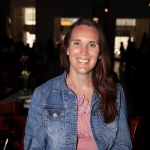 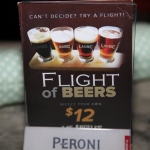 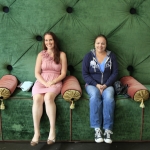 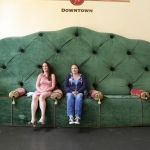 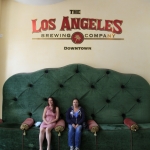