These photos are from the Beachwood BBQ & Brewing Two Year Anniversary Celebration which was held Saturday, June 29 at Beachwood’s Long Beach location at 210 E 3rd St. in Long Beach, CA. For those that have yet to experience Beachwood’s craft beers, you really need to do yourself a favor and if possible, head to Long Beach and check them out. On any given day, except Mondays when they are closed, Beachwood will have seven or eight beers brewed on location available for pours. In addition to their own brews, they have a guest tap list that would be pretty tough to beat with 25-30 guest taps also available. For the party yesterday they brought out 27 or 28 of their own brews which a pretty amazing number considering they have only been brewing for two years.

As you can see from the list of Beachwood’s craft beers that they published, there was a wonderful list of options available.

It was another visit with too many options and not enough time to enjoy them all. In addition to the wide selection of Beachwood beers they had a few guest taps pouring which included Monkish Brewing, Phantom Carriage, The Bruery and a few others. As always, their kitchen was open with a lot of food specials including an assortment of housemade pickles and Scottish pickled eggs.

It was a beautiful day out and everyone seemed to be enjoying the food, beer and people. Congratulations to Beachwood BBQ & Brewing on two great years and I cannot wait to see what the next year has to bring. 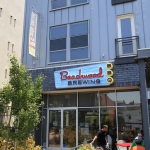 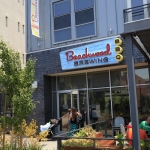 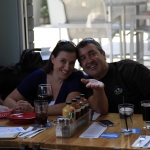 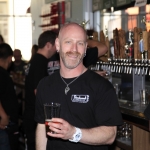 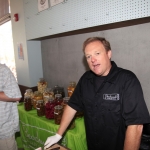 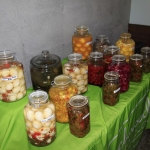 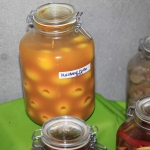 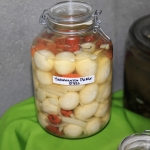 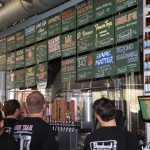 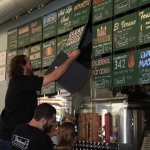 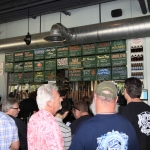 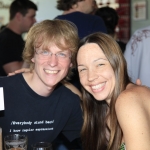 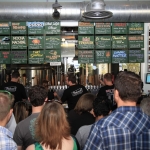 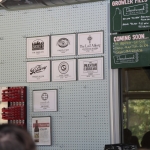 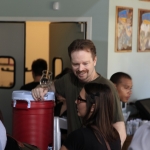