Los Angeles Beer Week (LABW6) officially runs from September 20 through September 28. There are events happening all over the Greater Los Angeles area; you can find the most up to date schedule of events on the LA Beer Week website. There are some great beers being brewed around here now, go out and celebrate it. Cheers! 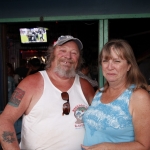 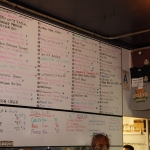 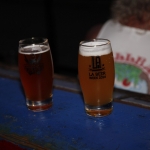 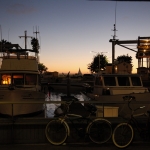 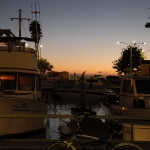 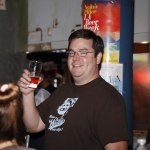 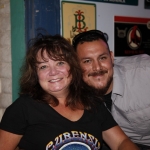 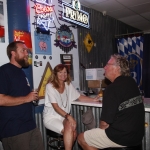 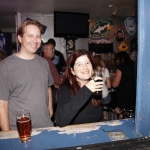 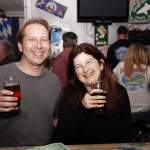 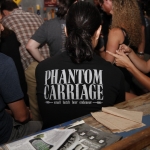 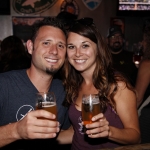 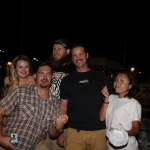 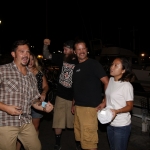 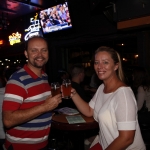 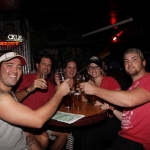 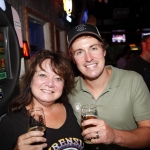 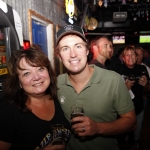 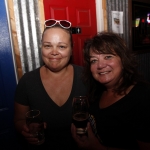 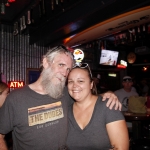