LA Beer Week 2015: Rarest of the Rare at Smog City

These photos were taken Saturday afternoon at Smog City Brewing Company’s Rarest of the Rare LA Beer Week (LABW7) event. Smog City did this once before, during the 2013 LA Beer Week (LABW5) and if you attended the last one, I am sure you came away with a similar thought, oh what a difference 18 months can make. While the first time was pretty amazing, yesterday’s event was just that much more.

I guess if there is a disadvantage to living in the middle of the current craft beer central it is that sometimes there are just too many events and not enough time to cover them all. As I was involved with the Euro Bierfest at Alpine Village I did not arrive until a few hours into the event which meant that the highly sought, limited availability Spittin’ n Cussin’ was tapped out but that could not prevent one from having a great time with options like their Bourbon O.E. from 2011 through 2015, their collaboration with Beachwood Brewing, Bourbon Collaborative Evil, Infinite Wishes, 2015 Unity with variations and beer cocktails. It was one of those kids in a candy store experiences and it seemed like I was not the only one to think so.

With all the beer options that were available, I would be willing to bet that there is still a very nice selection available. I think I will wrap this up and head over to see what I can try. Cheers! 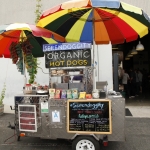 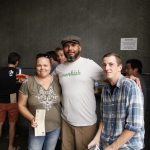 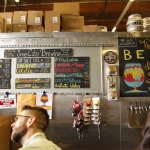 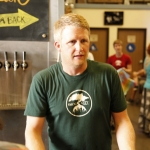 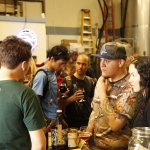 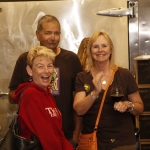 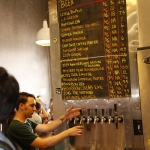 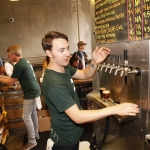 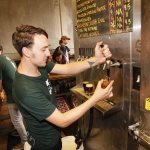 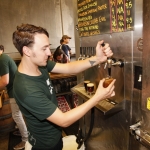 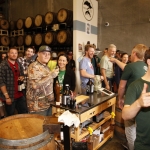 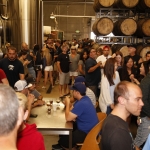 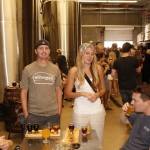 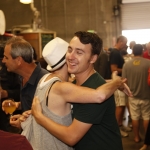 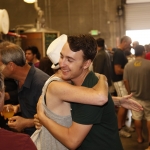 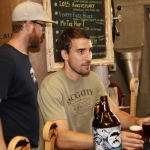 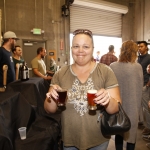