Sunday afternoon I headed out to Alhambra to attend the 9th LA Beer Bloggers Summit which was held at 38 Degrees Ale House & Grill. In addition to the networking opportunities with other beer bloggers and other various media formats we were treated to talks by 38 Degrees co-owner Clay Harding, Danny and Franny Fullpint and the Ohana Brewing Company crew. Clay Harding talked about his history and how 38 Degrees Ale House & Grill came about and spoke a little on their upcoming events. Danny Fullpint and Franny Fullpint gave us a brief rundown on how they got The Full Pint to its current position in the craft beer world. Ohana Brewing Company owner Andrew Luthi introduced us to his brewing team consisting of Eric McLaughlin, Erick “Riggs” Villar and Robert Sanchez. Ohana Brewing also provided samples of three of their craft beers; Pacific Ale, Saison Noir and Wee Smokey. As Ohana Brewing was just recently granted a Conditional Use Permit to open a tasting room and growler fill station literally right next door to 38 Degrees, we were given the opportunity to visit the storefront location. All in all it was another fun afternoon of networking and enjoying good craft beers.

LA Beer Bloggers is an informal network of bloggers from Los Angeles and Orange Counties that dedicate their time towards the promotion and growth of the local craft beer scene. With all the new craft breweries popping up brewers and brewery owners rely on word of mouth to become known to the beer drinking public; beer writers help make this possible on a larger scale.

38 Degrees Ale House & Grill is located at 100 W. Main Street in Alhambra, CA. They have a very nice tap list and very good food. When Ohana Brewing gets their tasting room open you will want to be sure to kill two birds with one stone and visit both locations. Cheers! 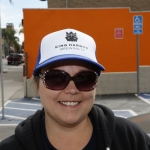 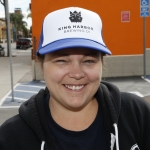 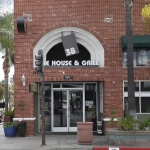 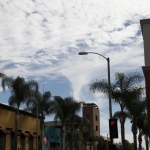 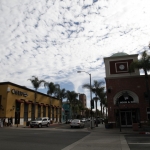 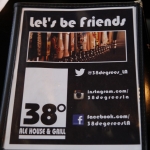 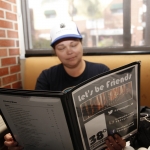 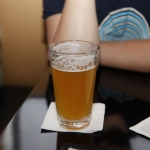 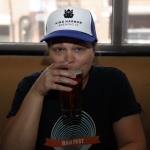 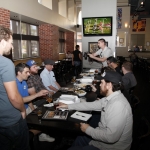 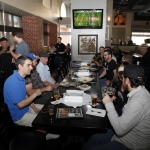 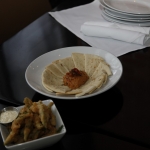 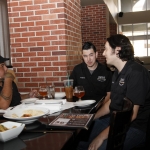 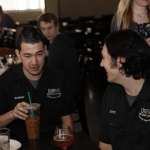 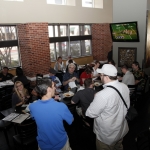 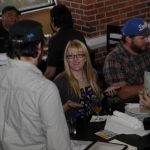 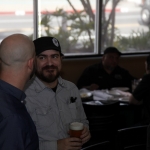 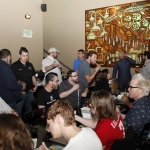 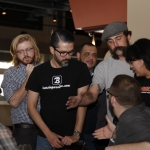