While membership to the ABC MUG Club is limited to 125 the first year, there are still some openings left. As a member of the ABC MUG Club you will get to experience all of Absolution’s new beers before they are released to the general public and you will be invited to their exclusive MUG events and cask nights. In addition to the above you will receive an Absolution Brewing Company t-shirt, cap and a custom 64 ounce growler with a free first fill. Members also receive $1.00 off every full pour at the tasting room as well as $1.00 off every subsequent growler fill and receive 20% off any additional ABC gear purchased. You can find all the details on the Absolution Brewing Company website or by calling them at (310) 490-4860. If last night was any indication of things to come I think it is safe to say this is going to be a great investment. Cheers! 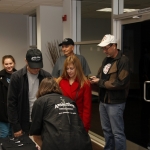 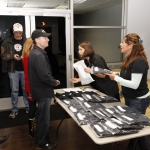 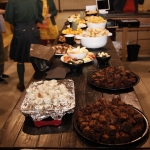 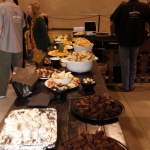 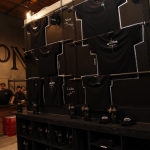 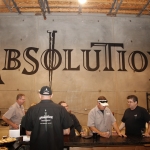 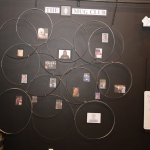 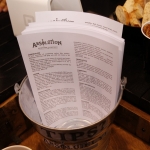 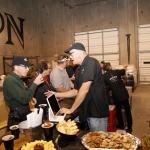 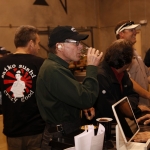 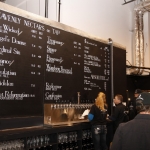 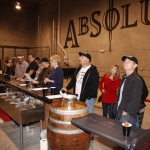 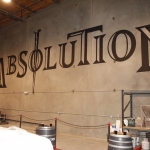 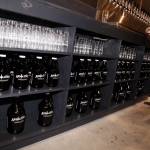 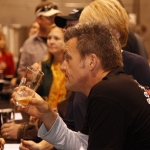 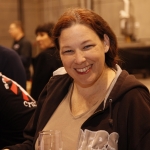 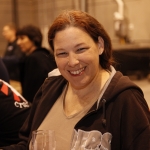