Thursday evening, February 13, Redondo Beach’s first production brewery, King Harbor Brewing Company (KHBC), opened their doors to host the February 2014 gathering of the South Bay’s business networking group, Business & Beer. While King Harbor Brewing Company is not yet officially opened, the Business & Beer event served as the first of several soft opens before King Harbor has their grand opening which will likely be held towards the middle or end of March.

Due to issues with Southern California Edison, there was not enough power coming into KHBC’s brew house they have been unable to begin brewing to their full potential, but power has been completed and King Harbor’s brewer Philip McDaniel plans to begin the full brewing process this coming Wednesday. In the meantime, he has been brewing pilot brews and was able to provide four offerings at Business & Beer. The brews available included their flagship beers, The Quest and Abel Brown along with two variations; The Pineapple Quest, The Quest soaked with fresh pineapple and Vanilla Abel, which is the Abel Brown after sitting on whole vanilla beans for a few days.

Since King Harbor has been providing us with spent grain from their brewing, Tanya baked up a storm using their grains and flour she made from the grain. She brought in three kinds of cookies, two different breads and some crackers. She also brought in six mustards she made using their California Saison and Abel Brown. I think it is safe to say that the beers and foods made from said beers were a big hit.

King Harbor Brewing Company is located at 2907 182nd Street in Redondo Beach. They are not open yet, but welcome visitors that want to stop by and visit or to purchase any of the King Harbor swag including t-shirts and baseball caps. You can be sure I will announce the date of their grand opening as soon as it has been made available. Cheers! 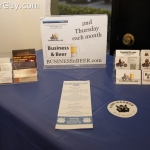 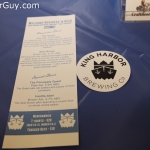 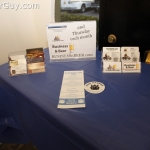 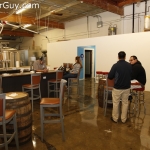 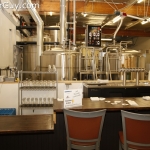 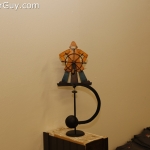 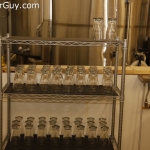 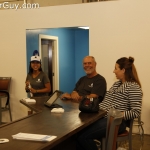 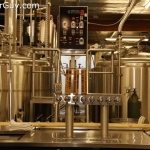 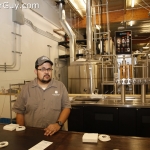 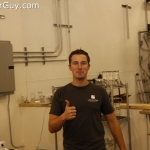 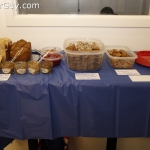 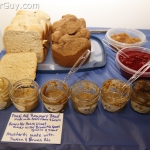 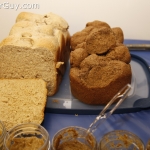 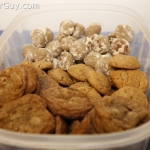 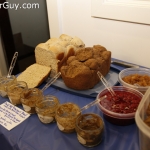 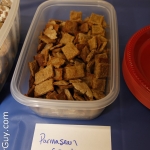 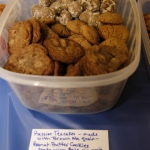 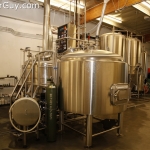 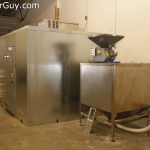