These photos were taken Wednesday evening as a couple dozen craft beer fans gathered at Rock & Brews in El Segundo, to watch and participate as Firestone Walker’s first employee and current Director of the Firestone Walker Barrelworks (aka Barrelmeister), Jeffers Richardson dropped massive amounts of acid knowledge on us.

I arrived early and immediately noticed that each setting at the tables had nine little cups; eight with what I thought was water and one with a jelly bean. I also noticed five plastic bottles labeled as either Lactic or Acetic Acid, with varying descriptions of their contents. In my head I thought this was going to be way out of my league and I would probably just take photos rather than participate. I could not have been more wrong; this was a very educational event.

After giving us some of his history with Firestone Walker and their current barrel program, Jeffers proceeded to set us straight with the difference between taste and smell; that is what the jelly bean was for. The human body only tastes things like salty, sweet, sour and bitter; everything else is brought on by smell.

We then moved onto acidity and how to measure it; while you can see the difference by looking or tasting it, when it comes down to brewing, quantitatively is the way to go. There are two results, pH and Titratable Acidity. We then tried the first two “waters” which were actually Lactic Acid and Acetic Acid, with same pH levels. The difference was pretty amazing.

After discussion on what the goal is when creating wild ales and sours, we were told to sip the remaining three “waters”; these were actually Lactic Acid with varying levels of concentration. We would use these samples to estimate what the Titratable Acidity was on the beer samples that we were given; 2016 Lil Opal, 2016 Agrestic, 2015 Feral One, and 2016 Bretta Rose. While we may have been off a bit with our guesstimates on the first sample, by the end pretty much everyone was coming up well within range.

Jeffers has been dropping acid knowledge since 2015 when he did it for the LA Beer Bloggers and since then has taken his class all over the country and recently did one in London. If you hear of one coming to your town and you enjoy wild ales and sours, I highly encourage you to check it out. Class sizes are always limited to no more than 30. If you thought about becoming a cicerone, this acid class has to help.

Jeffers will be holding another Jeffers Drops Acid … Knowledge on June 22, 2017 at the Firestone Walker – Propagator in Venice. This is during LA Beer Week, so if you need an excuse, maybe that works. Cheers! 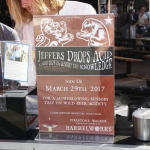 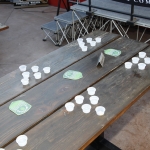 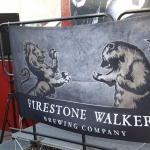 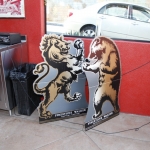 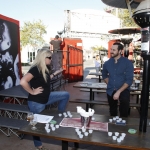 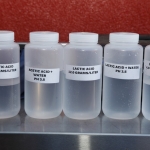 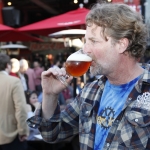 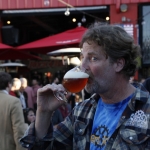 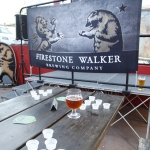 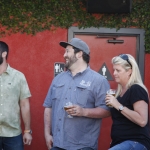 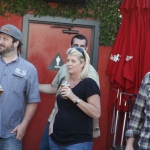 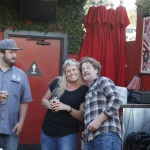 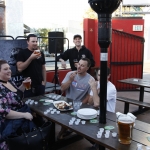 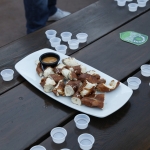 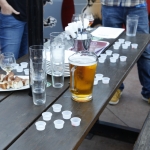 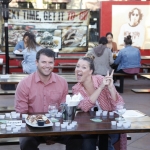 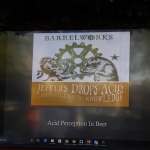 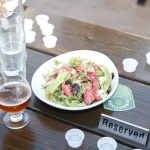 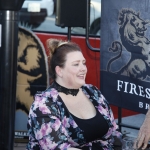 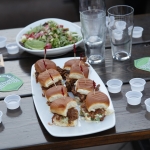