The Sun Sets on an Era at Smog City

Briseño started working as a beertender at Smog in 2014; since then he went on to become their Retail Director and taproom manager of all three Smog City locations. He will be spending the next few months doing consulting jobs and some mixology while he waits on the processing of his visa to move to Australia with his wife, Lauren, who just happens to be from Australia. Apparently Lauren has family in Australia that are involved in the wine and restaurant business, with one of her relatives getting ready to open a brewery; Briseño seems to be looking forward to the opportunity to help them get it off the ground.

Briseño will be missed by all and he leaves some big shoes to fill; luckily Smog City has a talent for hiring employees that know what they are doing, and stay for the long term, so they have a few replacements available. Good luck to Jason and Lauren as you embark on this new journey in your lives. Cheers! 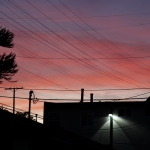 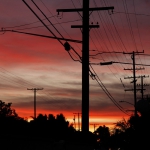 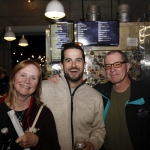 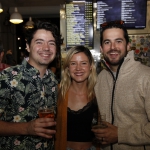 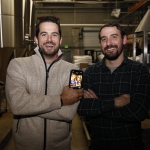 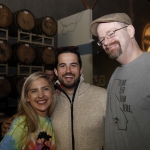 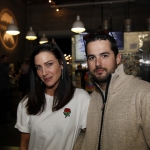 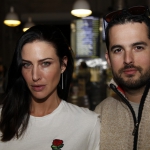 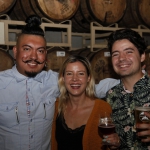 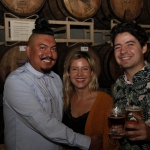 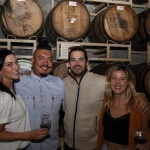 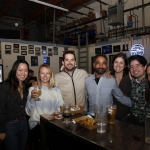 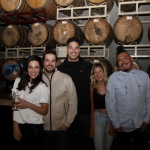 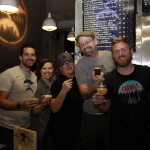 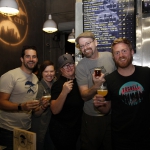 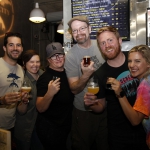 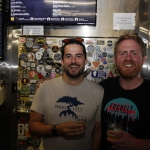 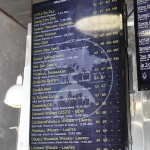 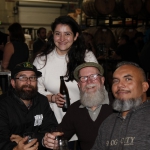 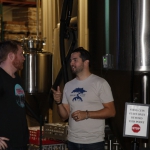