These photos were taken Saturday afternoon at Burnin’ Daylight Brewing Company, Lomita’s first brewpub, where they celebrated their first annual anniversary party. The event featured 25 craft beers on tap, live music, food, the release of their canned anniversary beer, Burn One West Coast IPA, and the best weather we have seen this decade.

As we have become accustomed, Burnin’ Daylight took advantage of their parking lot and the ability to have guest taps to throw one heck of a party. Guest taps were provided by Beachwood Brewing, El Segundo Brewing, HopSaint Brewing, Smog City, Stone Brewing, and Topa Topa Brewing. Live music was provided by The Vibe Tribe, and food was available from Burnin’ Daylight’s own kitchen and outside grill. I am not sure who was in charge of the weather, but kudos to them for an amazing day.

While Burnin’ Daylight may only be one year old, they have quickly risen to be one of the most popular breweries in the South Bay. Throughout the day I spoke with several people that agreed that Burnin’ Daylight was one of the best new breweries in the last few years. Judging by the number of people that showed up, that opinion seemed to be the consensus.

The event was a free to attend with the purchase of their anniversary glassware which included a beer pour; additional beer tickets were available for purchase. I am not sure how many people showed up, but it got to the point that they ran out of anniversary glassware so they started using their half-pour glassware and eventually ended up with plastic cups. It seemed like there were people standing in line to get in even as the party started winding down. Luckily, with taps indoors and out, the lines for beer never lasted more than maybe five minutes.

In case you are wondering about the “first annual anniversary” comment, I have to give credit to the lead singer for The Vibe Tribe. When he said it as they were signing off, I just knew I was going to have to start using that.

Congratulations to Burnin’ Daylight, the entire family, and staff for a great event as well as an outstanding year. You hit the road running and have not eased up one iota, and it shows. I am sure I am not alone in wishing these congratulations and I really look forward to seeing what develops in the upcoming years. Cheers! 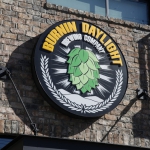 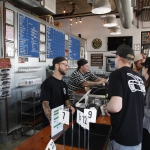 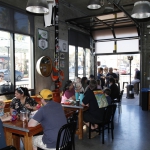 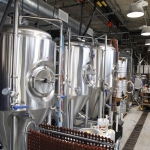 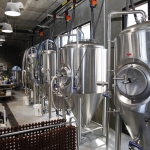 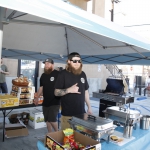 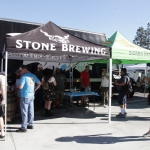 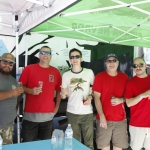 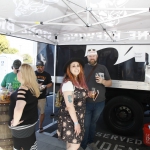 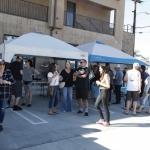 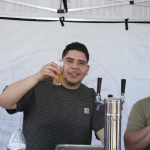 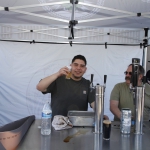 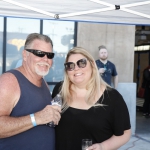 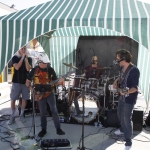 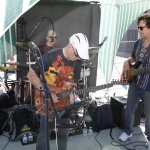 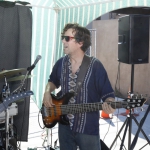 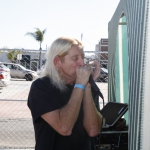 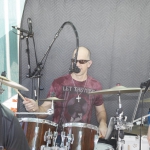 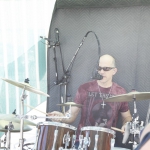 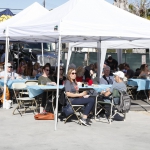