These photos were taken Wednesday afternoon, when I headed over to Lawndale to visit the soon-to-open Far Field Beer Company. Yes, you read that right; Lawndale is getting their first craft brewery and tasting room; and the SpaceX Corridor is back to having four breweries.

When I first heard that Lawndale was getting a brewery, I had to question it; for as long as I have been the Craft Beer Guy, I thought that Lawndale had some law that made it difficult, if not impossible, to open a brewery in the city. When I discovered their location, the north side of Rosecrans just west of Hawthorne, I was relatively confident that was Hawthorne. Well, apparently Lawndale does a little jog across Rosecrans for a couple blocks. So, while the post office and your GPS will tell you it is in Hawthorne, they got their Conditional Use Permit through Lawndale.

I drove over and met with Head Brewer and C.O.O. Bryce Lowrance and we were later joined by co-founder and C.E.O. James Bardeen.

It is a nice setup. There are two buildings on the space, with one used for brewing and the other to be the tasting and (future) barrel room.

The brewhouse is a 7bbl with three 7bbl fermenters and one 14bbl. They also have a 1bbl pilot batch system.

Across a short driveway, that seems like it was build for a food popup, is the tasting room. It is not huge, but it is well-lit and airy between the large ceiling fans and two roll up doors, which opens up the beer garden area.

They have 20 tap handles available, and Lowrance seems to be doing his best to fill them up as quickly as possible.

Currently they have four brews available to go, in cans; Haze Shift, a hazy pale ale, Mexican Lager, All-Terrain Cream Ale, and the one we tried, Lights Out, a black IPA (I enjoyed it thoroughly).

Lowrance, like most pro-brewers, is into lagers and IPAs; Bardeen likes sours and barrel-aged brews. With 20 taps to fill, I think it is safe to say there will be a wide spectrum of beer styles available by the time they are filled.

The big question on everyone’s mind is when will they open? That’s a great question and the best answer is probably, “soon.” They are close, and “within days” of an occupancy permit, but you know how that goes.

In the meantime, they do offer curbside pickup. You can order online at https://farfieldbeer.square.site/.

Far Field Beer Company is located at 4471 W. Rosecrans, in Lawndale. They will be a dog friendly brewery, which probably means you can bring kids too. I will let you know when I hear of an opening date. Cheers! 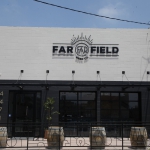 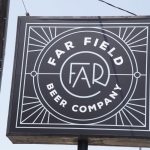 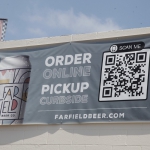 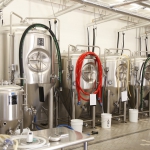 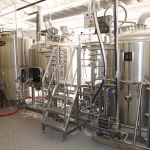 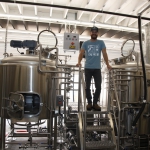 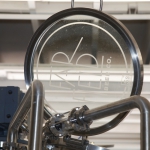 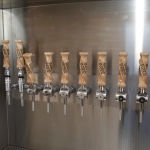 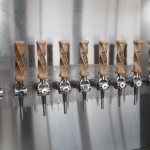 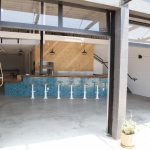 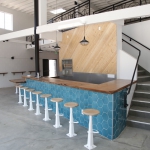 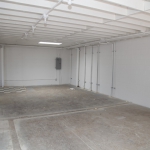 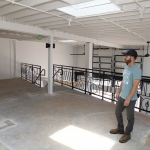 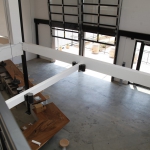 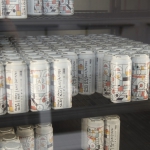 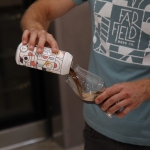 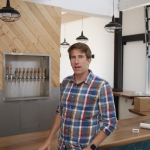