These photos were taken Saturday afternoon, April 23, at the Museum of Latin American Art (MOLAA) in Long Beach, where they hosted the 1/2 Way to Halloween Hootenanny craft beer festival, which was presented by LB Obscura, an event production company created by LB Craft Beer and Festival Obscura. The event is a fundraiser, with a portion of the proceeds going to support the Museum of Latin American Art. Perhaps unknown to most, this was also kind of a going away party for Martin Svab and Ryan Hughes; more on that later.

Regular readers will hopefully recall that last October I attended the inaugural Halloween Hootenanny at MOLAA; apparently it was such a success that it was decided that there was no reason to wait until next October to do it again (they will), and the 1/2 Way to Halloween Hootenanny was conceived.

Much like the inaugural Halloween Hootenanny, the event featured more than 40 craft breweries, cideries, and wineries, as well as plenty of food from local vendors, a Macabre Merchant Marketplace, live music and a DJ. The weather was perfect for an outdoor event. The personal highlights of the day include finally meeting Martin’s and Ryan’s mothers.

So yeah, getting back to Martin and Ryan; they are moving to Louisville, Kentucky soon; as in their furniture may already be on the way by the time I wrote this. Martin and Ryan will drive out in a week or so.

They have both assured me that they are definitely not deserting their restaurant, The 4th Horseman, and they will be returning to participate in future Obscura LB events. Moving to Kentucky allows them to purchase a home and be a little closer to friends and family that live in that part of the country. I would not be surprised to hear if they get more involved in the bourbon world out there.

Congratulations to Martin and Ryan, our loss is Kentucky’s gain; we look forward to seeing you at future events. Congratulations again to Obscura LB on putting on another fun event. Cheers!

Back to Halfway to Halloween Hootenanny-Photos
[Show as slideshow] 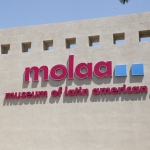 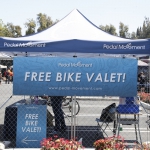 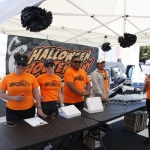 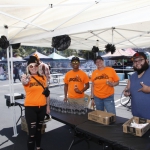 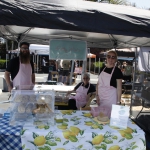 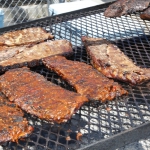 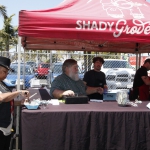 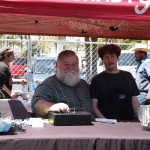 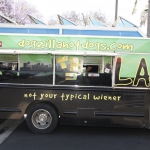 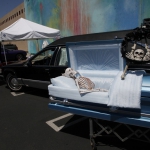 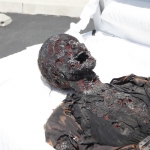 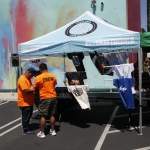 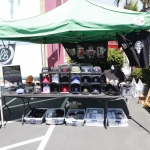 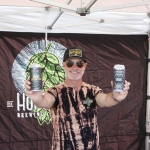 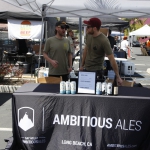 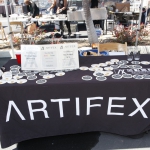 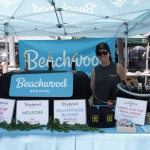 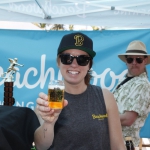 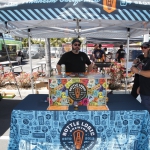 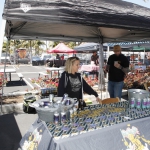