A Visit to Border X Brewing

These photos were taken Friday afternoon, April 22, when I took a drive out to Bell to visit my friend, Robert Sanchez, who is the brewer at Border X Brewing. If Robert’s name sounds familiar, it is probably because he has been involved in the Greater Los Angeles craft beer scene since 2014. I first met him in 2014 when he brewed at Ohana Brewing Company, followed by stints at Kinetic Brewing, State Brewing, and Ximix Brewing.

As far as first impressions go, I was not expecting a 7,000 square foot facility with a mezzanine; the place seems massive and as time goes on, there is definitely room for growth.

With 16 taps available, there were 11 beers on tap and five michelada options available. While Border X is definitely Chicano owned, in a Hispanic neighborhood, with beers that have Spanish words in their names, a close inspection will reveal that other than the michelada options, there is not much one would typically associate with a “Mexican beer.”

Robert told me that one of the first things he did after coming on board at Border X was to install a reverse osmosis water filtration system to combat the water normally flowing from the pipes in that part of the county. To show off the results, we started off with tastes of his Esperanza Pilsner, which was followed up with samples of his Itze orange lager and Rayando El Sol Hazy IPA, Pistolero, and one of the most interesting of the bunch, Pepino Sour; a cucumber/key lime Berliner Weisse. On top of that, for those of you that care, their beers are all vegan friendly.

The pilsner and lagers were clean and fresh, the Pistolero was tasty and left lovely lace, and the contrast of flavors between the cucumber and lime in the Pepino was outstanding. All in all, the beers were fun and one can tell that Robert is doing all he can to help Border X grow and thrive.

Border X Brewing is located at 4400 E. Gage Avenue in Bell. They open at 5:00 PM Tuesday through Thursday, and at noon Friday through Sunday. Food is available sometimes. They currently offer crowlers and growlers to go, but will be commissioning their new canning line soon. Cheers!

Back to Photos of Border X Brewing
[Show as slideshow] 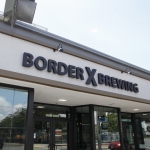 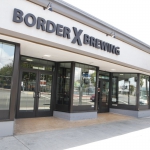 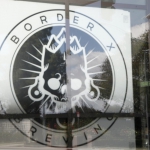 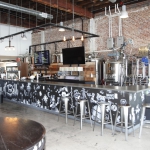 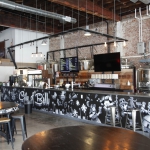 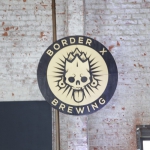 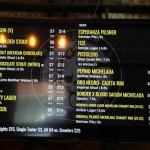 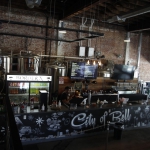 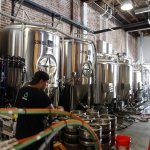 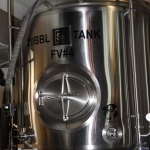 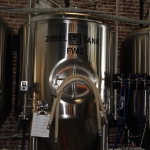 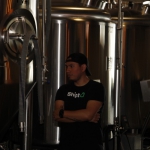 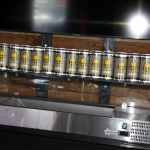 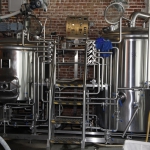 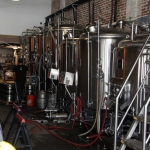 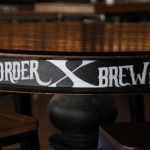 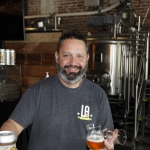 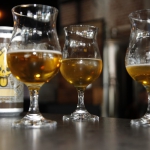 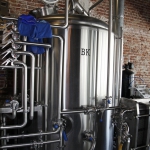 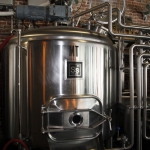 123►
Back to Photos of Border X Brewing