Celebrating 200 Years of Guinness in America

These photos were taken Thursday, November 2 at the Guinness celebration of its 200th anniversary of being in the U.S.; coincidentally (?) it was also International Stout Day, which meant it was a pretty appropriate day to celebrate with a Guinness.

While some may be thinking that Guinness is more than 200 years old, they are correct; Guinness is 258 years old. However, in October of 1817, one John Heavy (pronounced Heevy) received the first shipment of Guinness in the United States; somewhere in South Carolina. He got eight hogsheads of Guinness West Indian Porter, the photos of the stacked barrels represent how much beer eight hogsheads is; it is about 512 gallons.

What is interesting to me is that is where their information on John Heavy ends; they do not even know what port it came in to. What they do know is that they have been importing their stouts and porters ever since.

In true Guinness fashion, they put on a very fun event featuring Open Gate Brewery’s 200th Anniversary Export Stout, which is based on an 1817 recipe in which Benjamin Guinness, Arthur’s son, brewed their first beer with a new roasted grain called black patent malt. This stout recipe laid the foundation for how Guinness would brew for the next 200 years.

Guinness also offered some finger foods for those seeking more substance than a Guinness as well as nitrogenated ice cream from Sub Zero Ice Cream & Yogurt, which resulted in beer floats, and Guinness infused with coffee.

As you can probably tell, it was a fun event and I, for one, am glad John Heavy had the foresight to bring Guinness across the Atlantic to us. Now, if someone wants to help me track down some information on John Heavy, that would be great. Cheers and sláinte!

Back to Guinness 200 Year Celebration Photos
[Show as slideshow] 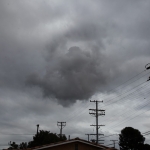 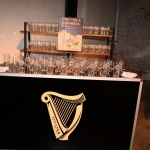 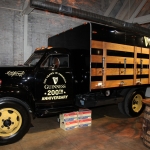 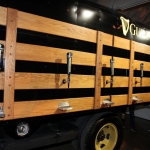 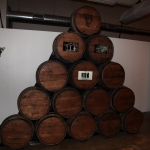 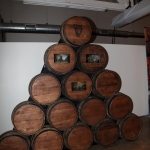 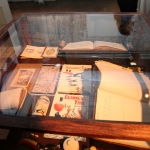 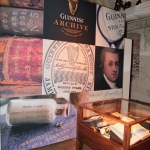 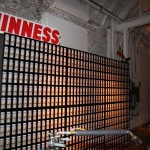 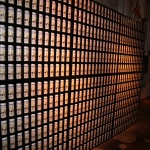 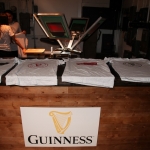 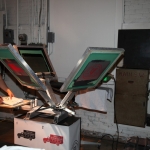 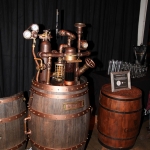 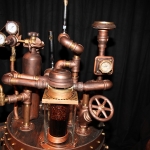 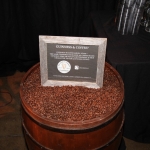 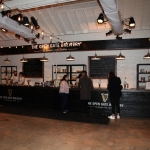 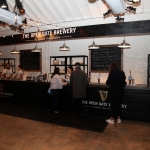 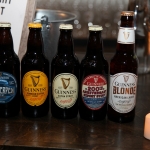 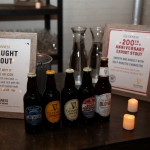 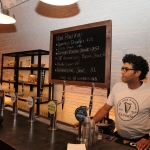