Friday was day two of the 36th annual Great American Beer Festival (GABF), and it also happened to be Barrel-Aged Beer Day which was very convenient as I was invited to a guided beer tasting with Avery Brewing Company’s Andy Parker, the “Chief Barrel Herder” at Avery Brewing, which was held at Tap Fourteen in Denver. The press-only event featured pours from five different barrel-aged brews; Tweak, Coconut Porter, Amicitia, Ginger Sour, and Islay.

While we enjoyed the various options, Parker gave us a little background on his 10 year history of barrel aging and how when he brought up the idea of buying some barrels to Adam Avery, Avery’s response was so enthusiastic that Parker didn’t bother saying anything else, he just got the barrels and the rest is history.

As it is October in Denver and Tap Fourteen is an open-air, rooftop venue, after a couple hours the Denver weather forced me to seek a closed venue; so I walked across the street to Falling Rock Tap House as it was a lot less crowded that is was when I was there Wednesday.

The place was definitely jumping, but getting a beer was easy if you could pick from the 100 options they have available. I also took advantage of the kitchen this time; the chicken spring rolls are delicious and huge.

Tomorrow morning the Awards Ceremony for the Great American Beer Festival takes place, so good luck to everyone that entered and be sure to smile for the camera when you come to get your award. Cheers! 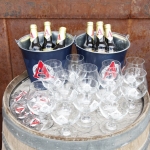 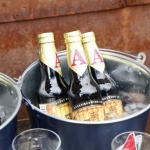 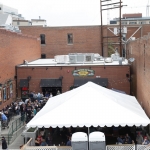 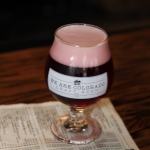 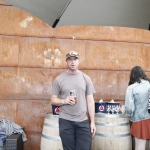 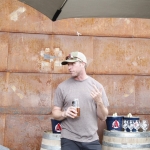 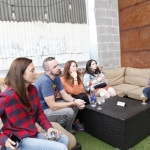 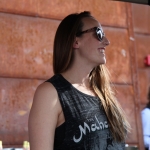 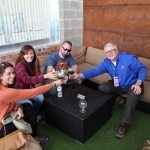 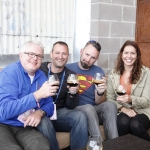 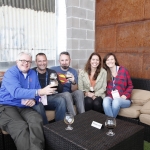