These photos were taken at the Founders Brewing Company 20 Anniversary party.

Sorry about the delay, but the days have been long and the Internet has been flaky at best. Just to ensure I get one update done tonight, I am going to go out of order for this article and present you photos from the Founders 20th anniversary party.

When I left off, Craft Beer Tour 2017 landed at Three Floyds; I would have loved to visit other places, but I had a real world appointment in Detroit on Wednesday morning, so I had to get to Grand Rapids that night; especially because my sister wanted to take me to dinner at Founders, I was too late to do it that night, so they would have to wait until I got back from Detroit that night.

The next night, as I was sitting in Founders, I was contacted by my contact with Founders with a press release about Founders Brewing announcing that day, that they are going release Backwoods Bastard this month, as the fifth installment of their Barrel-Aged Series. Naturally, I had to send her a photo of the Backwoods Bastard that I was drinking at the time.

Since I have had a working relationship with them for a couple years now, I asked if there was a chance my camera could get a few minutes with the brewhouse as I did not have time to commit to a two hour tour (I saw what happened to Gilligan on his three hour tour).

Anyway, to make what was intended to be a short story short, I was invited to join the winners of their No Regrets contest, in retrospect, I should have done it. They also invited me to attend their 20th Anniversary party as media; I was not going to let bucket loads of rain keep me from having a good time.

As my brother-in-law and I headed over to the Founders brewpub, for the third time in as many days, I mentioned that I had my doubts anyone back home would be standing in line in the heavy, and sometimes really, really heavy rain for a beer; but I guess if you live in Michigan you had better get used to inclement weather if you want to do anything.

They blocked off the street in front of the brewpub, and had some tents set up, but they also had chairs just lined up with no protection. There was GNR Tribute, a fun cover band, food trucks and people hanging out, having a good time; in the rain. It was impressive.

Also impressive was their 20th anniversary brew, Tank Bender, a big BBA Eisbock. It was so good, my brother-in-law bought three bottles, and he normally gravitates to low ABV brews.

Thank you to Founders for the opportunity to attend your anniversary, and thanks to everyone behind the bar. Founders Brewing Company is located at 235 Grandville Avenue SW in Grand Rapids. Cheers!

Back to Founders 20th Anniversary Celebration Photos
[Show as slideshow] 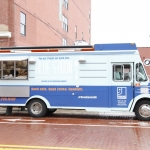 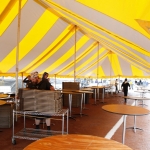 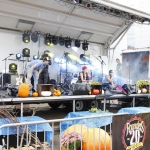 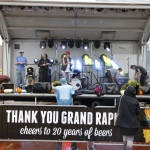 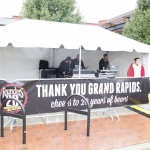 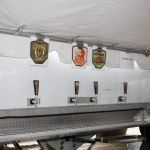 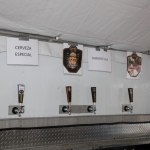 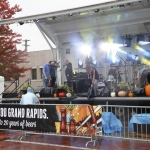 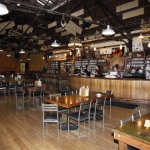 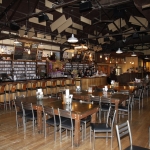 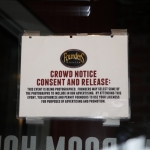 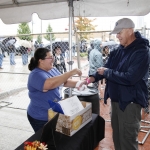 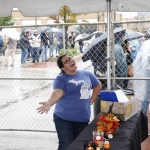 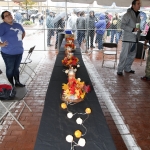 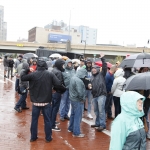 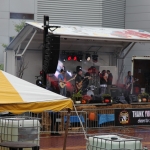 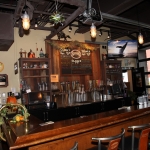 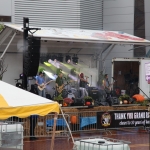 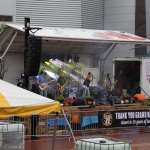 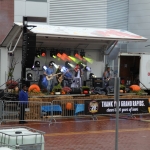