As I have mentioned before, friends and followers of this site frequently direct me to the latest beer bar that they visited, or that they had heard was opening in the area. I have learned to not bother rushing off because as often as not the selection isn’t really that special or the business is not going to survive the winter. I first heard about Flights Beer Bar in late March or very early April. When I asked my informant what was special about the place they could not tell me as they had yet to visit.

Over the next two months a few more people approached me; some inquiring because they had not been there yet either, and a couple that had made their way over to Hawthorne to check it out. I ended up getting a personal invitation from the owner and another recommendation or two from people that have similar tastes as me, so I decided that I would begin my birthday weekend by going to Flights for a beer and maybe take some photos if it was warranted.

Flights is located at 5119 W. El Segundo Boulevard in Hawthorne, which means it is right off the 405 on the east side of the freeway; it is also on the north side of the street so you need to know it is there or you will do some u-turns to get back there. To make it easy, it is between the Subway and Burger King. The sign is big, but the color scheme isn’t ideal at 12:30 PM. I was told it does light up at night and they have several runway lights above it on the roof. I will have to return at night time to see how visible it is.

I like to say that timing is everything and this definitely held true yesterday because it just so happens that they just started opening at 11:00 AM on July 13; I guess I had just presumed it had to be open. Friday at 12:30 PM the place was packed with the lunch crowd from surrounding businesses. I wasn’t planning on eating so I did not really look at the food menu, and I concentrated my efforts on choosing a beer.

I have to break off here for a bit. When I first heard about Flights I looked at their Facebook page and perhaps their website. For some reason I thought I recalled reading a caption to a photo along the lines of, “40 tap system being installed by InBev.” Because of that caption I figured the craft would be Shock Top and other Anheuser-Busch products; as I looked over the list I could not find one AB/InBev product. In fact, it was quite the opposite with selections from local breweries like Smog City, MacLeod and Ladyface but also multiple selections from Drake’s, Bear Republic and BarrelHouse. There were also beers from Oregon, Belgium and England on tap when I was there; it was a pretty impressive tap list.

As I had a feeling I was going to be there for a while I took the easy way out and ordered a Hoppy Birthday to get started. As I was enjoying my beer and taking in the surroundings, Jerry, the owner walked up and introduced himself. He told me about his philosophy that if you are going to have good craft beer, it does not make sense to have food that isn’t fresh. He is quite proud of his kitchen and went through a lot of effort to ensure their food is not “bar food” and since they are now open for lunch, it had to be served in a timely manner so people could get back to work. He insisted that I get something to eat and he seemed to really like their guacamole so I went with the carne asada street tacos. The tacos were very good, not exactly taco truck tacos, but very good; the guacamole was outstanding and I know I will be back if for no other reason than to let Tanya try it so she has something to aim for on her homemade guacamole. It was that good.

I asked Jerry if it was indeed Flights that I remembered seeing InBev installing the tap system at; he assured me my memory was not failing that they had installed the system. When I asked why I did not see any of their products on tap he informed me that he had bought the system so he had full control of what was available. He told me that when they first opened they turned away hundreds of people that came looking for their Bud or Coors Light; “How can you have a sports bar without Coors Light?” was a common question. Well, between Jerry’s passion for all things craft and his GM/Beer Buyer Marc’s ability to procure a wide variety of truly craft brews, I guess we will find out.

Flights Beer Bar opens at 11:00 AM daily and is open until midnight Sunday through Thursday; they are open until 2:00 AM on Friday and Saturday. They serve lunch on the weekdays and have plans for a brunch on weekends in the near future. They have a daily happy hour from 4:00-7:00 PM and have some special brewery flights that change with availability.

If you had any question, Flights is legitimate. They have good food and a really nice tap list. They have lots of TVs and broadcast sports on all of them, so if craft beer and sports bars are your thing, check out Flights; you will not be disappointed. Cheers!

Back to Flights Beer Bar
[Show as slideshow] 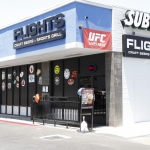 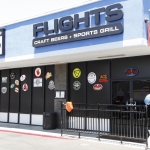 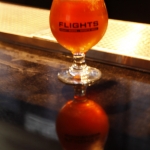 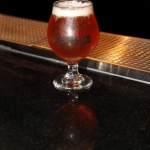 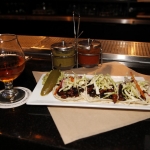 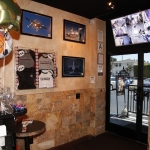 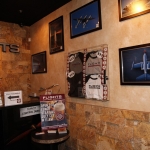 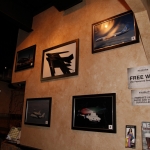 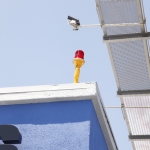 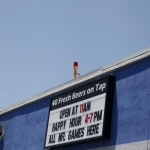 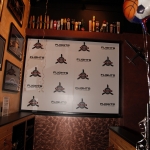 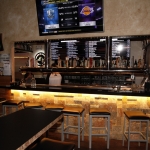 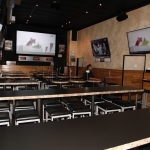 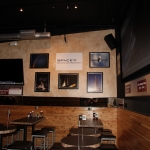 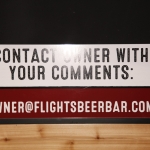 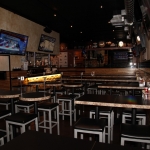 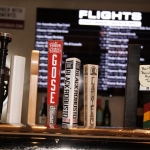 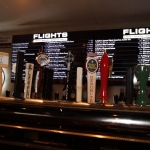 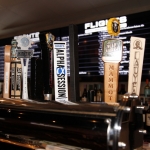 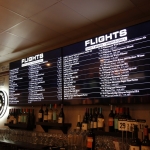