On July 9, the Business & Beer networking group had their July gathering at Torrance production brewery, Absolution Brewing Company. As we were saying our goodbyes, Absolution Brewing co-owner and main sales guru Steve Farguson happened to overhear a conversation I was having with an old friend when the topic of my upcoming birthday came up. When Steve heard “birthday” his ears perked up and he suggested that perhaps they would have a birthday party for me if he could generate enough interest with the other local breweries. I was flattered, but I explained that my birthday was in 10 days and that really did not seem like enough time to pull something like that off. It was decided that Steve would ask around and we would play it by ear.

To my surprise, a couple days later Steve informed me that El Segundo Brewing and Phantom Carriage were on board; then it just started to grow with eventually Strand Brewing, Smog City and King Harbor Brewing Company also joining in. By the time all was said and done we had representatives from local breweries and various craft beer industry types joining a few of my family members and personal friends.

My darling Tanya spent the two days prior slaving over a hot stove creating treats for the guests including pulled pork with homemade rolls made from spent grain and carrot cake. Others brought in treats like cheeses, meatballs and shrimp; and of course, there were lots of growlers and crowlers so everyone had an opportunity to try a wide variety of locally crafted beer.

I would like to take this opportunity to thank everyone that came out Sunday evening; with special thanks going to Absolution Brewing Company for hosting the party and to Steve Farguson for coming up with the idea. I am truly humbled, but I guess this is just part of what makes the craft beer community so much fun to be a part of. Thank you to Tanya for the hard work and for taking the photos, giving me the night off. Additional photos provided by Steve’s wife, Cissy. Thank you very much. Cheers! 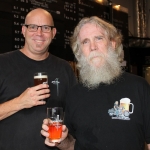 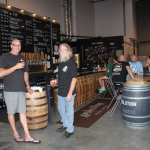 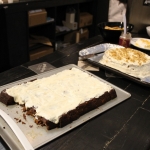 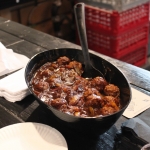 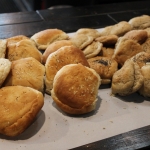 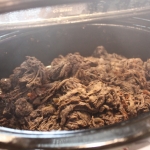 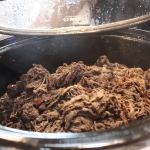 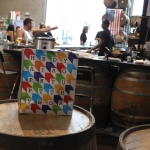 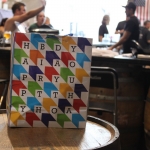 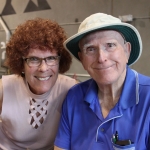 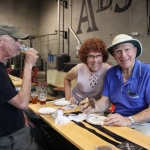 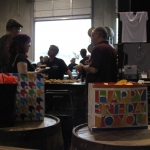 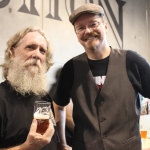 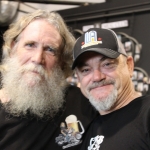 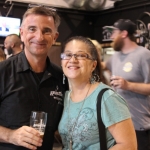 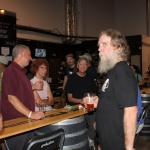 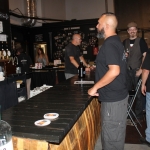 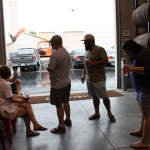 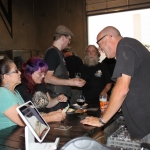 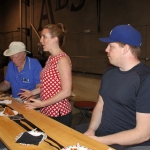