If you are a fan of Firestone Walker Brewing Company, this was a great week to be close to Los Angeles International Airport (LAX) as Shane Kral, Regional Sales Manager at Firestone Walker hosted two tap takeovers featuring several hard to find Firestone brews. This gallery covers both events; the first being held Wednesday evening at Brewster’s Beererie which is located in Four Points by Sheraton and the second held Thursday evening at the Tapas Bar located in the Whole Foods El Segundo.

Wednesday’s event at Brewster’s Beererie featured an amazing selection of Firestone Walker brews; Bretta Weisse, Agrestic and Pivo Hoppy Pils got us started which was followed by 2012 Double DBA, 2013 Sucaba, 2013 Velvet Merkin, Wookey Jack and Double Jack. In addition to these fantastic craft beers, attendees were able to take home a wide selection of Firestone Walker glassware. I had to donate some books to my local library to make room for all the new glassware additions.

While Wednesday evening selection of Firestone Walker delicacies might seem tough to beat, it was really just a warmup for what Shane brought to Whole Foods on Thursday. The event started off with Firestone’s Union Jack and Opal; then kicked it up a notch featuring a Parabola vertical flight with Parabola 2012, 2013 and 2014! I have to say, that alone would have made it a great event for the craft beer aficionado but that was just part of it. It turned out that the Whole Foods beer buyer, José, had somehow saved up some very select bottles that were sold at retail prices. Some were less expensive than if you drove to Buellton or Paso Robles. They had Firestone XV and XVII, 2014 Stickee Monkee, 2013 and 2014 Sucaba, 2013 and 2014 Parabola and 2013 Velvet Merkin available to take home; which we did. As if all this great beer was not enough, Firestone Walker’s own David Walker came out to meet some of Firestone’s fans, talking about their beers and the progress of the upcoming taproom and brewery in Venice.

Thanks to Shane for the invitation and it was nice seeing and meeting those of you that made it out. Until the next time, cheers! 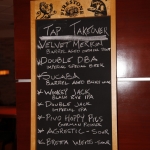 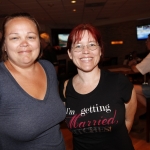 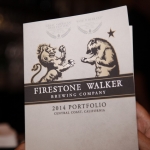 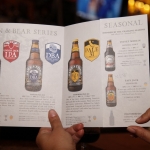 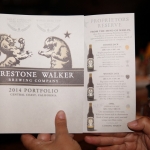 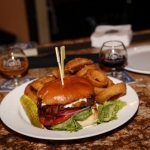 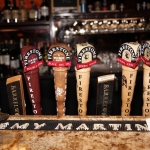 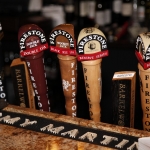 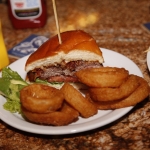 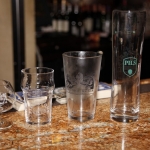 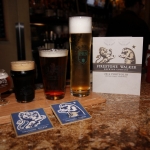 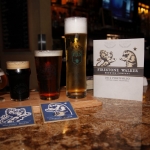 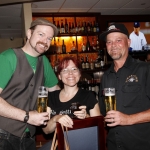 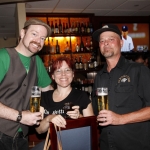 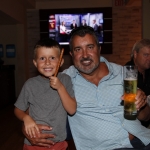 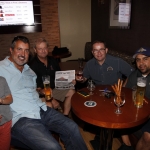 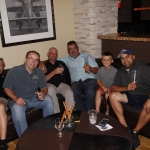 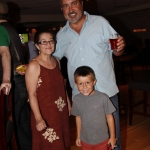 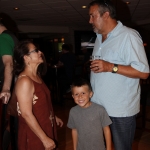 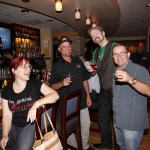