These photos were taken Sunday in Lawndale at Far Field Beer Company where several hundred fans came to help Far Field celebrate one year as Lawndale’s first and only craft brewery. Attendees were treated to live music, plenty of food offerings, five new beer releases, games, and vendors offering everything from butterflies to rocks.

If I had to summarize Sunday’s event in one word, it would be “wow!” I have visited Far Field a few times in the past year, but it has pretty much been limited to getting there within the last hour or so of their business day, so I cannot say that I had a grasp on how popular they have gotten in the past year. After attending Sunday’s event, there is no question that the Lawndale locals have definitely learned to appreciate what Far Field is doing.

I had been given a media pass that allowed me to get in to the non-ticketed party a couple hours early, and it was pretty obvious Far Field was planning on it being a well attended event. I parked about a block east of the brewery and as soon as I got out of my car I could smell a delicious aroma that turned out to be coming from Mint Burgers as they got their meat grilling. The entire parking lot was occupied by vendors that were selling knickknacks, clothing, beauty products, jewelry, and various desserts. The first two hours were pretty mellow, but once the party officially started the tasting room, patio, parking lot, and upstairs loft started filling up with families and lines started forming.

For entertainment, live music was provided by Vast Deference who was followed by DJ Jimmy Mack TV. The Far Field tasting room also has numerous video arcade games, and they brought in Teed Up Golf LA with their mobile golf simulator. It was pretty cool.

Of course, no brewery anniversary party would be complete without an anniversary beer or two, so Far Field brought out five to join the other 17 brews on tap; these included their Dark Matter Imperial Stout, Strange Addiction Barrel-Aged Imperial Stout, Triangularity Triple IPA, and two barrel-aged sours; Lawn D’Ale and Dupplication.

For those of you unable to get over to Far Field Beer, they will be one of the many South Bay breweries you will find at the 8th Annual South Bay Tap Takeover at Tortilla Cantina in Torrance on September 1.

Congratulations to James, Bryce, and the entire Far Field Beer Company team for a successful first year and putting on a memorable event. We look forward to seeing what the next year brings. Cheers! 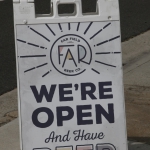 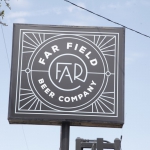 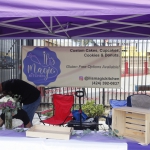 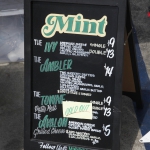 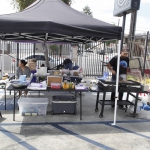 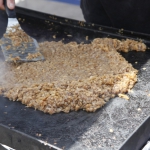 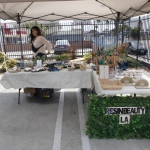 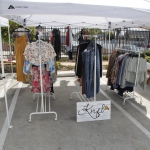 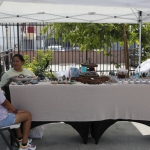 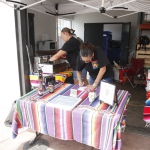 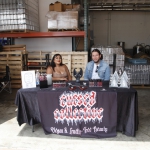 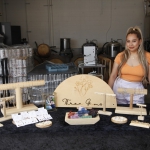 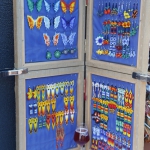 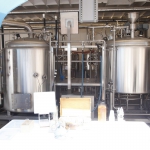 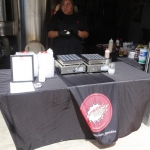 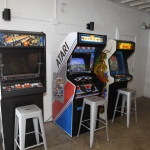 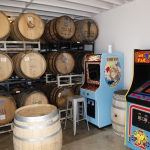 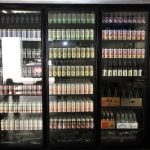 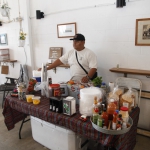 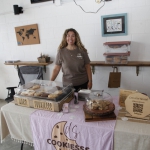