These photos were taken Saturday afternoon at Absolution Brewing Company, in Torrance, where they held a party to celebrate their 8th anniversary. The celebration included an anniversary beer release, food, live music, and games.

In addition to their standard tap list, their anniversary beer, 1/8th Anniversary IPA was available on tap as well as cans. Food was available from SouthBay Comfortz (formerly known as Smokin’ Sandos) and Chiky Pancakes. Live music was provided by Nasty Bad Habit, and Taylor Killam Music. For the athletically inclined, cornhole and table shuffleboard were also available. 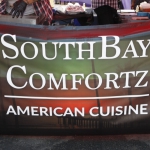 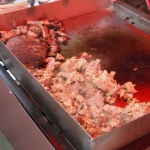 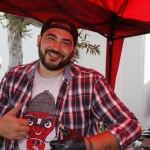 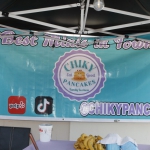 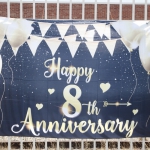 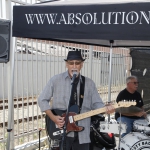 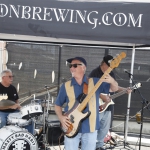 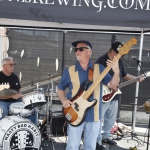 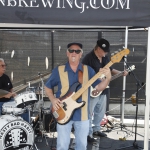 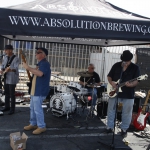 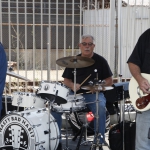 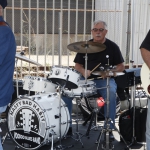 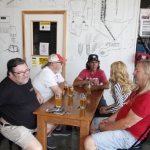 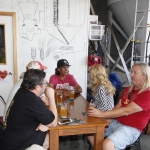 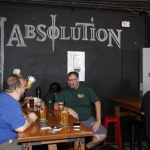 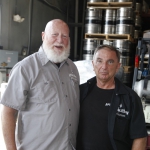 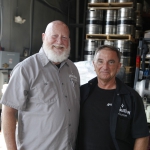 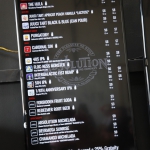 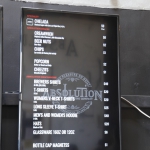 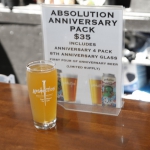