One of the main floats, in my biased opinion, was presented by El Segundo Brewing Company and featured the “The Stocking Stuffers” along with The Angry Elf and Merry Manders.

After the parade, attendees were treated to free donuts and a concert by The Stocking Stuffers to enjoy while indulging in one (or more) of the twenty-plus brews that were available.

And with that, the holiday season was officially underway. Cheers! 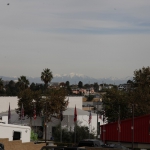 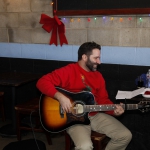 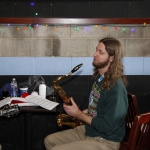 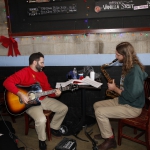 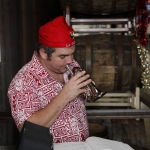 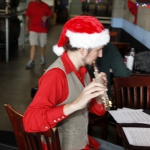 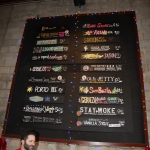 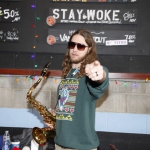 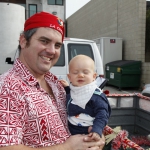 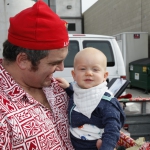 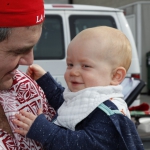 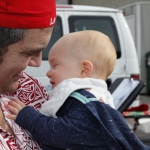 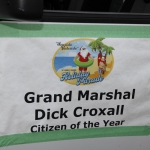 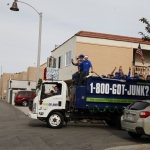 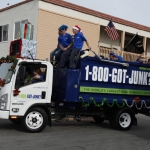 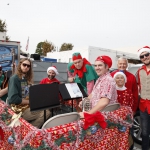 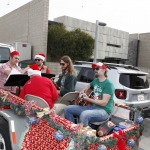 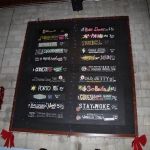 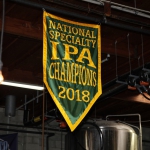 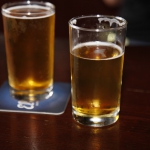