These photos were taken Saturday afternoon at Absolution Brewing Company in Torrance, where Absolution held their annual Holiday Party. The event featured a visit from Santa Claus for those that still needed to turn in their wish lists, live music by ‘Tremors’, prizes for the most festive holiday outfits, and probably most importantly, an introduction to Absolution Brewing’s new head brewer, Erik DeBellis.

For those unaware, Absolution’s former brewer, Bart Bullington left Absolution a month or so ago for family reasons. Shortly after that, Erik DeBellis left the brewery he was head brewer at, Ximix Craft Exploration.

Absolution Brewing Company MUG Club members were treated to DeBellis’ next new beer for Absolution, a Brut IPA they are calling Chateau Absolution. If you have spent any time at Absolution over the last four years, you are definitely going to notice that this is entirely different than what we have become accustomed.

All attendees were able to try Erik’s first new beer with Absolution, FLOC’ing Great Hazy IPA, as well as his modification of Absolution’s 405 IPA; which will have one more tweak as they finished up using the ingredients that were on hand. In other words, the next batch will be even more different. I had an opportunity to try Wicked from the brite tank, and it is totally different that previous releases. DeBellis says that within a month most beers should be his recipes; I have a feeling people are going to be very pleased with the new rebranding Absolution will be going through shortly.

MUG Club members that wish to renew can do so online for only $25.00. Cheers! 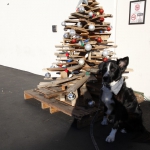 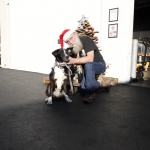 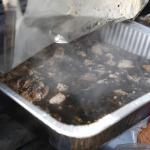 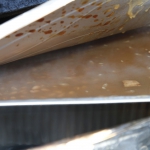 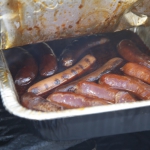 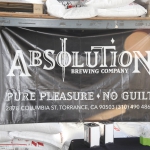 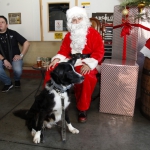 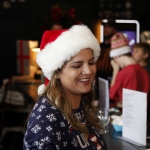 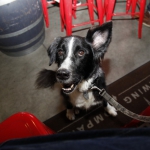 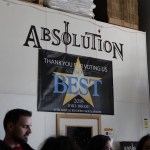 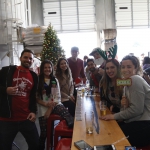 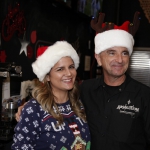 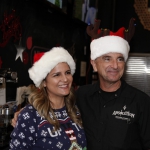 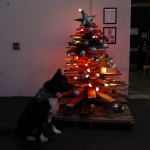 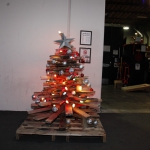 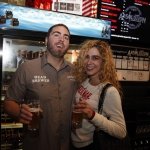 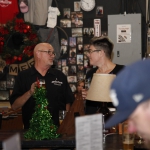 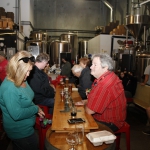 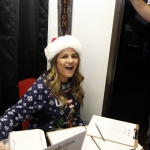 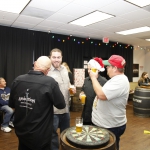