These photos were taken Saturday afternoon at the 5th Annual Craft Beer LB Fest, which was held at the Rancho Los Cerritos Historic Site in Long Beach. The family friendly event featured craft beer from about a dozen Long Beach breweries, a couple homebrew clubs, and one cidery.

While I have attended each of the prior events, it seems that I typically had several events to photograph the same day, so I always attended the VIP session; I was late for the VIP session this time and it really showed me just how crowded this festival gets.

As it was the 20th anniversary of 9/11, the day started with a moment of silence followed by the Star Spangled Banner being sung by Pearl Scott, who then proceeded to entertain the masses with a set of songs. We were then treated to a musical set by Bootleg Orchestra.

It was a lovely day in the neighborhood and people seemed to enjoy being able to interact with others, just like in the days before COVID. I know I did.

Congratulations to the entire Craft Beer LB Fest staff for putting on another great event; I will see you next year. Cheers! 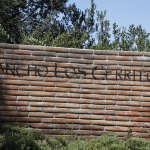 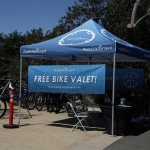 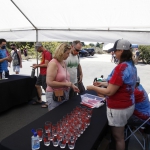 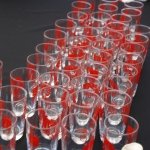 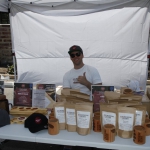 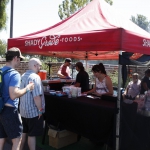 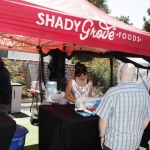 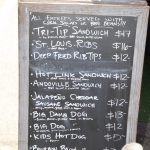 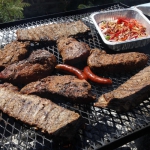 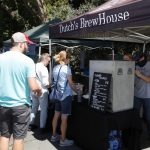 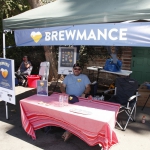 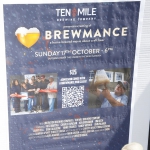 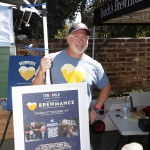 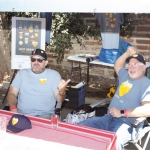 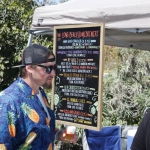 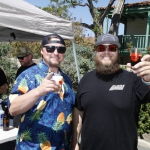 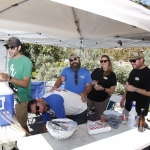 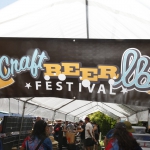 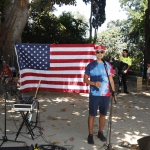 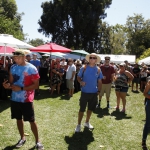