Photos of the Samhain Ball at Phantom Carriage

These photos are from the Samhain Ball which was held Saturday evening at the Phantom Carriage blendery and tasting room. For those that would otherwise have to Google it, Samhain is a Gaelic festival marking the end of the harvest season and the beginning of winter or the “darker half” of the year. As you may have noticed, this is another culture’s celebration that falls within our Halloween season and Dia de los Muertos. Like visiting Bravery Brewing was the logical choice on the 4th of July, Phantom Carriage was pretty much made for these types of holidays. Besides, it was also co-owner and founder of Phantom Carriage, Martin Svab’s birthday so it truly was the logical choice.

We were among the first to arrive and there was a little stress because there was not a line outside, but it was pretty early, on a Saturday night and it was Halloween; there would be nothing to worry about. Within an hour the tasting room began filling up with TV and movie characters, ghouls, sexy Indians and the clamor of a few hundred people having a good time.

The Samhain Ball featured an evil DJ spinning Halloween-inspired tunes, a costume contest and haunted horror film screenings throughout the night both. Of course, they also had a special beer list including their own Haunted Dolores and Lugosi as well Alesmith’s “Evil Dead Red” and Tap It Brewing’s “No Soul Sour Red”. It was a fun night with good beer and imaginative people; congratulations to Phantom Carriage and happy birthday to Martin Svab. Cheers!

Photos of the Samhain Ball at Phantom Carriage
[Show as slideshow] 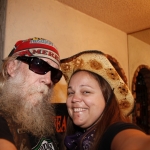 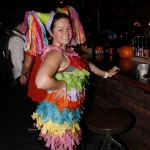 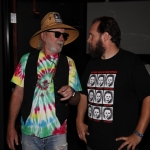 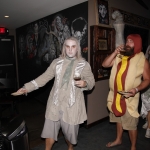 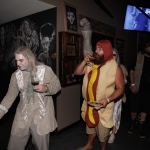 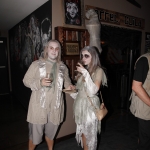 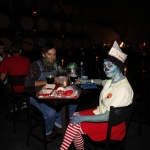 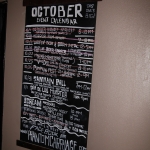 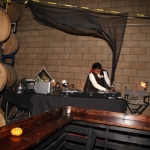 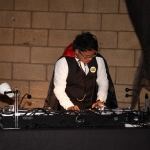 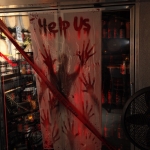 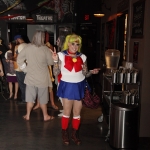 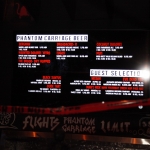 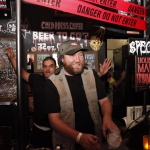 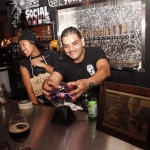 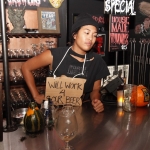 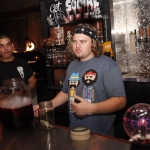 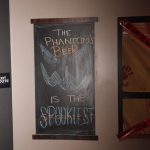 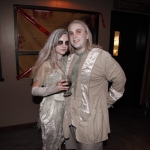 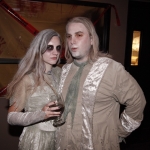