They opened early Friday for those that had the day off and the tasting room began filling up as soon as the doors opened. They had a big party scheduled for Friday evening, which was undoubtedly a great time but I already had other plans so I headed down there early.

Back to Day One Hammerland Photos
[Show as slideshow] 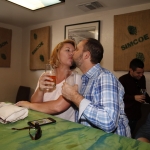 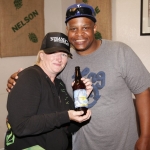 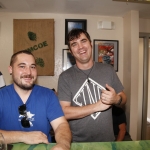 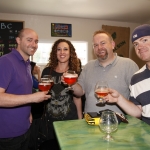 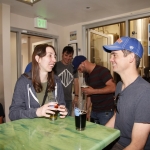 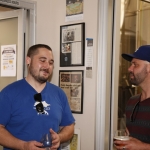 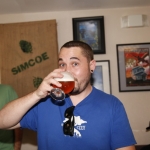 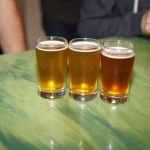 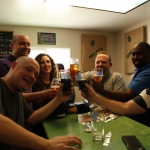 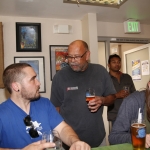 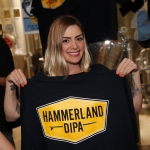 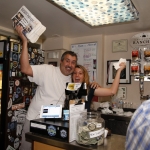 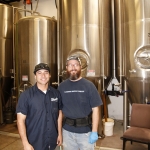 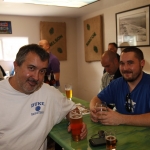 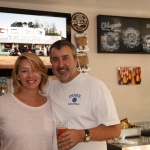 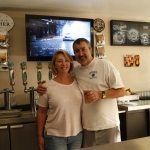 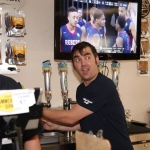 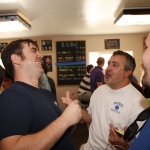 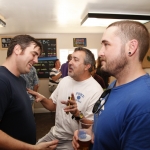 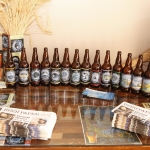 Back to Day One Hammerland Photos