These photos are from Absolution Brewing Company’s one year anniversary party that was held at their tasting room this past Saturday. While Absolution may have gotten off to a shaky start with their Grand Opening that found several brews tapping out before the day was over, I do not think anyone that has watched their progress over the past year can deny that Absolution Brewing has weathered the storm and have established themselves as a brewery that will be here for the long run.

When Absolution Brewing first opened the initial goal was to gain acceptance with the style of beers they brewed. Using “Old World styles and New World ingredients” their beers are not your typical “west coast” style; for example, you would never confuse any of their IPAs with any of the others brewed around here. Variety is what prevents over-saturation, so their style was welcomed by me and obviously many others as their tasting room always seems to have a nice group sampling their beers.

In November their original head brewer, Wes McCann, moved back east as his wife was transferred; so Absolution was forced to find a replacement which they did by bringing in Bart Bullington. The change in style and recipes was noticed almost immediately; Bullington’s tweaks to McCann’s recipes seemed to be just what Absolution needed to satisfy the palates of South Bay beer drinkers.

The one year anniversary party included the Sista Soul food truck, cake, prize giveaways and the introduction of their Possessed Joe Coffee Porter that was a collaboration done with Sole Coffee & Tea; it was a perfect pairing with the cake that came from Torrance Bakery.

Absolution Brewing Company has their ABC Mug Club, which gets you invited to special events that they have a few times a year, as well as discounts and first shot at the new brews that they introduce throughout the year. It is a pretty good deal; you might want to check it out.

Congratulations again to the entire team at Absolution Brewing Company and I know I am not alone in looking forward to what this next year brings us. Cheers! 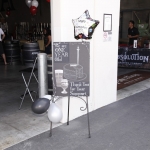 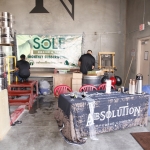 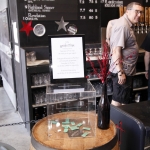 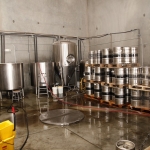 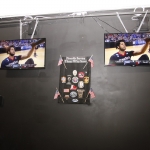 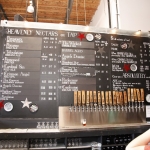 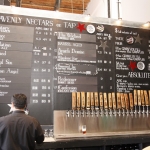 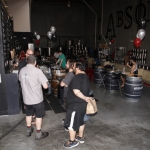 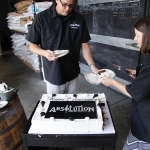 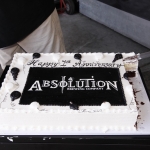 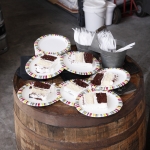 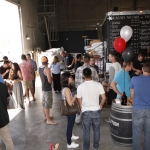 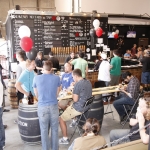 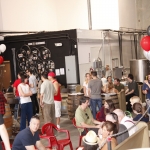 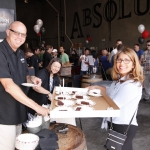 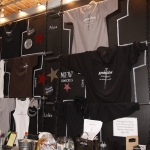 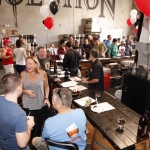 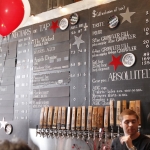 1 2 ... 7 ►
Back to Photos of the Absolution Brewing 1 Year Anniversary Party