A pretty major advantage to living in Southern California is that the weather is pretty awesome at any given time; in fact, you can schedule an outdoor event almost any day of the year and there is a good chance it is going to be nice out. Saturday afternoon, June 22, we headed up to Palos Verdes and Nelson’s new beer garden at the Terranea Resort. They are having their annual summer concert series, this time with a beer garden. When we were there, a solo guitarist Wise Katubadrau was performing. The reason I was aware of this event was that Torrance’s newest microbrewery, The Dudes’ Brewing Company, was the guest tap of the week this past weekend. When they put out the notice of this event I knew I would have to go, because the scenery would be great; and as predicted, it was very nice out.

Nelson’s is a restaurant at the end of the Terranea Resort; looking over the cliffs. It is very scenic and pretty kicked back for being at an upscale resort. Parking is kind of a hassle unless you are lucky enough to find some free parking; otherwise they have paid self parking and valet options starting at $10 and going up to $25. You might find value in the $25 parking though because you can catch a ride on their shuttle down to Nelson’s. The walk down might be pleasant but I suspect the walk back up the hill would become tiresome, especially after a few beers.

The Dudes’ Brewing Company just opened about three months ago, but are already making a name for themselves in the South Bay. They have yet to open a tasting room due to growing pains and some unforeseeable circumstances, but they hope to have one open by the end of summer. The Dudes’ had four taps pouring at Nelson’s with their Day One Pale Ale, Grandma’s Pecan Brown Ale, Grinning Face Porter and the most photogenic of them all, their Double Trunk DIPA. As this was my first time to Nelson’s I cannot tell you how the crowd compared to other events but by the time we left there was a pretty long beer line. I guess Dudes’ did abide at nelson’s Beer Garden. 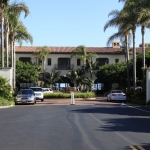 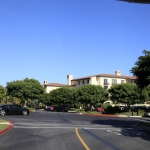 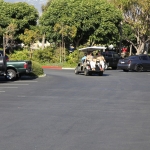 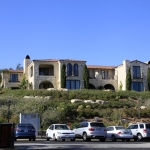 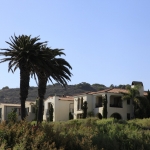 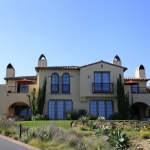 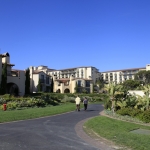 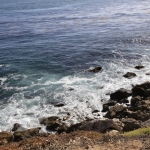 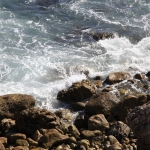 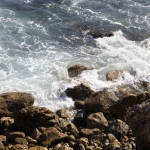 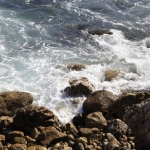 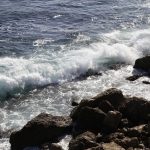 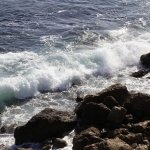 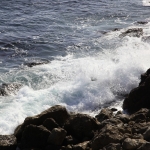 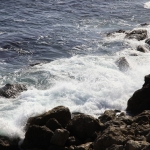 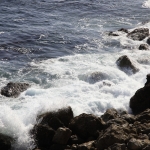 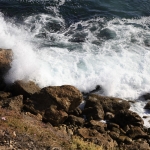 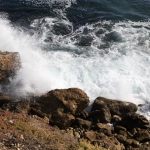 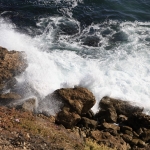 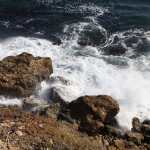