So, I am on the road again; this time for the Craft Beer Tour 2021, which I considered calling the COVID Beer Tour, but let’s keep our fingers crossed. This is the first road trip I have done without Buddy in a very long time, so please forgive me if I forget to mention whether or not the location is dog friendly or not. This is also the first time that I am trying out using AirBNB, which as of this writing, has been okay.

These photos were taken September 15, day one of this adventure. Now, to be honest, I was not exactly aiming for Sacramento as my destination for day one; I wanted to go to Roseville, but AirBNB figured it was close enough, and they don’t really tell you where you are going to be until you make the reservation, but the price was right, so I ended up spending the night in Sacramento.

So, one might wonder why I might want to visit Roseville more than Sacramento, and that will become clear shortly but as it seems I have never visited a brewery actually in Sacramento, I figured that at least I could check that off my bucket list. Of course, this article is entitled with “Sacramento Area” I couldn’t exactly start off in Sacramento, especially since I really wanted to be in Roseville. But let me back up a bit.

Initially, I planned on being around Flagstaff, and working my way up to Denver. Of course, when I planned this King Harbor Brewing was going to have their anniversary party on September 25; I couldn’t miss that. When they postponed it I decided I was going to head north then head towards Denver, all so I could enjoy some fresh, wet hopped brews. With their postponement I moved up my departure date and decided to make this tour clockwise, rather than counter-clockwise and hopefully I would find more wet hopped beers than I did in 2019.

As I was not really sure where in the Sacramento area I would find these, I asked on the Facebook group, “West Coast IPAs are Dead”, where I could find some freshly dead IPAs. I received several suggestions but two kept coming up; Moksa Brewing Company and Urban Roots Brewing & Smokehouse; it didn’t hurt that Moksa was close to Roseville and Urban Roots was kinda close to my AirBNB. After I checked in to my residence for the night, I headed over to Moksa Brewing in Rocklin.

Moksa Brewing has been open for a little over three years. I grabbed some photos of their brewhouse, which I am guessing is a 10 barrel system, but they are packing equipment in there, with lots of barrel-aging going on. As I did not have time for a flight and their wet hopped IPA was a hazy (it was nice, but not what I needed), so I opted for the Pacific St. IPA because I needed the Citra hops; I followed that up with a To the Moon IPA which was a very nice follow-up.

Moksa Brewing Company is located at 5860 Pacific Street in Rocklin. They have food trucks, outdoor seating and offer cans and bottles to go. I definitely could have spent more time there, but I needed to get to Roseville.

Why Roseville? My friend Song Kim, who I have mentioned numerous times is Chef Song at Mikuni Sushi in Roseville. I have been friends with Song since around 2008 and he makes some amazing rolls. I have literally driven 400+ miles just for his sushi. When I first met him I had friends that would fly into LAX and their first stop was to Gugu Sushi (where he worked at the time) because they knew I wouldn’t steer them wrong.

Mikuni Sushi has several locations, but Song is at the Roseville location at 1565 Eureka Road. Ask to sit in his section if possible; you can thank me later.

After totally pigging out on some amazing rolls, I headed back to Sacramento where I visited Urban Roots Brewing & Smokehouse. As you can probably guess, I did not try their food, but I definitely tried their beer.

Urban Roots is an interesting location. They had about 17 beers, as well as some ciders and wine available. They opened in 2018, and have lots of barrels but I am not exactly sure what’s up with them. I am guessing they are for brews to be released later. I am sure COVID protocol influenced how the venue came across, but the beer was nice.

Urban Roots Brewing & Smokehouse is located at 1322 V Street in Sacramento. They have cans to-go and their patio is dog friendly.

Back to Photos From Moksa Brewing, Mikuni Sushi, and Urban Roots Brewing
[Show as slideshow] 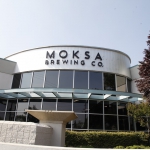 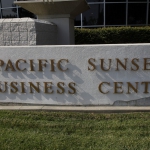 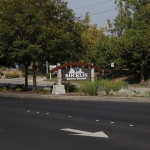 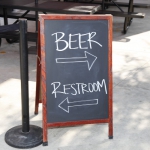 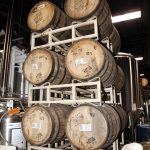 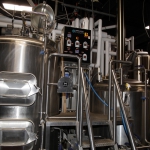 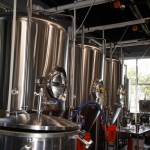 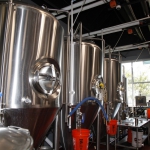 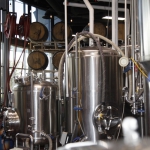 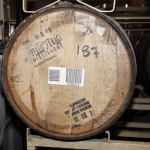 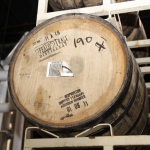 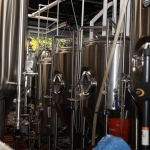 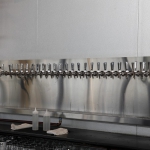 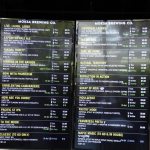 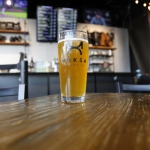 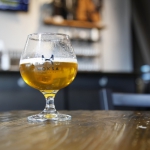 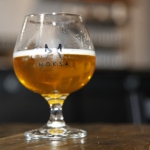 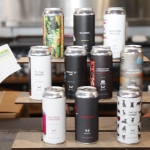 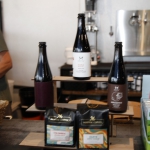 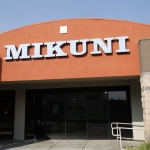 1 2 ►
Back to Photos From Moksa Brewing, Mikuni Sushi, and Urban Roots Brewing