A couple weeks before leaving home I reached out to some old friends that I have not seen in over a decade, that happen to live in Colorado Springs. It was decided that I would pop into town on my way to Denver for a visit and a beer; however, they had something come up that prevented the meetup. Since I had already planned on stopping by Colorado Springs anyway I looked at the list of potential breweries and picked Bristol Brewing solely because they have been brewing in Colorado Springs since 1994; once again, my instincts did not fail me; they brew outstanding beer.

When I followed my GPS to Cascade Avenue I noticed a detour sign just as my GPS announced, “You have arrived.” I looked around and saw nothing that looked like it might be a brewery or a taproom; in fact, if anything there were signs that there was no way that a brewery could be on my side of the detour. I mean, there was a school right there; you can’t put a brewery next to a school, can you? I noticed a street number on a building the other side of the detour, then I looked at the street number of the school. What the heck? The school was actually the brewery location, as well as the location for a coffee company and a distillery.

After confirming that there was a brewery at the top of the steps, Buddy and I started the trek up the stone stairs.

So, apparently the location used to be Ivywild School, which opened in 1960 and closed in 2009; in 2010 Bristol Brewing moved from a smaller location nearby and has not looked back. I don’t know how good of a school it was, but it is an amazing brewery.

When I was there they had 11 beers available on tap; they have a couple preset flights, but I opted to create my own consisting of Mass Transit Amber, Ivywild School Tropical Pale Ale, Red Rocket Pale Ale, Compass IPA, IPA Twenty-five, and Single Hop (Mosaic) IPA. I don’t normally gush about beers I experience, and I have tried a lot of good beer on this trip, but I started off with Compass IPA and knew I was at the right place; in fact, I wish I had left Albuquerque an hour earlier so I could have had more time to spend at Bristol.

Bristol Brewing Company is located at 1604 S Cascade Avenue in Colorado Springs. They are a brewpub, but as I was trying to get to Denver early enough to take my nephew to dinner I did not have anything to eat; but they had some enticing options. They are open seven days a week, have a dog friendly patio, and offer growlers, cans and bottles to go. I highly recommend a stop there.

Back to Photos From Bristol Brewing Company
[Show as slideshow] 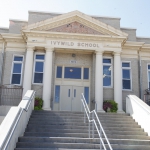 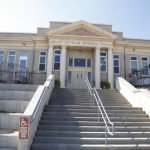 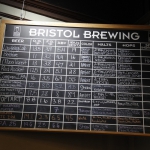 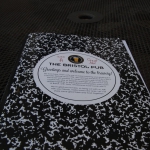 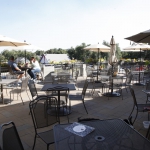 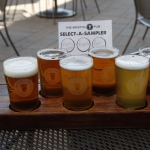 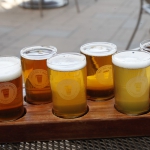 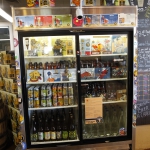 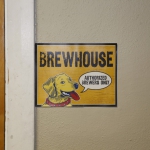 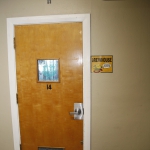 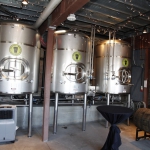 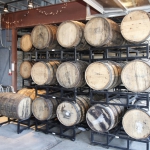 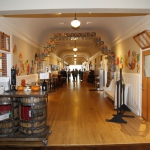 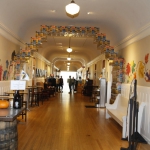 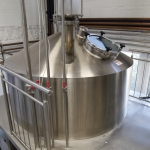 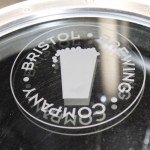 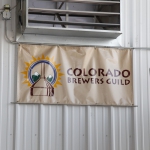 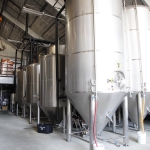 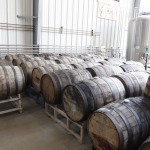 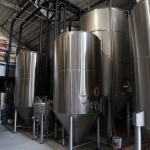 1 2 ►
Back to Photos From Bristol Brewing Company