These photos were taken Thursday, day one of the Brewers Association Great American Beer Festival which is being held at the Colorado Convention Center in Denver.

My day started off at Park Burger Rino, where Jameson Irish Whiskey hosted a VIP Happy Hour featuring Caskmates; the Irish whiskey that was aged in whiskey barrels that formerly held barrel-aged beer. Attendees were treated to cocktails made with Caskmates, appetizers, and a demonstration on putting a barrel together.

After that I headed over to the Colorado Convention Center to attend Sierra Nevada’s Sneak Preview of their 40th Anniversary. Sierra Nevada’s founder Ken Grossman was there with the original 10bbl brewhouse he constructed 40 years ago. Apparently they are taking it on tour around the country; who knows where it will end up or who will brew with it next.

This year they set up the breweries by region, instead of alphabetical like they did last year. It definitely made it easier to track down the beer you wanted to try, as long as you are good with geography. Cheers! 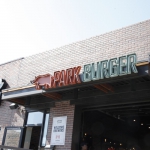 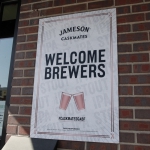 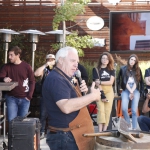 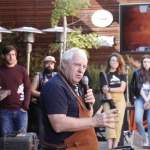 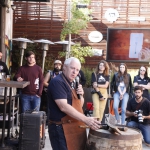 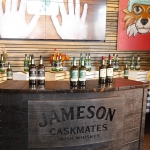 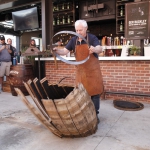 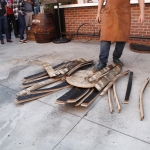 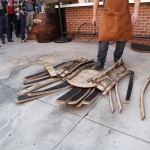 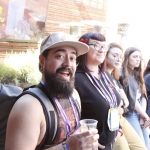 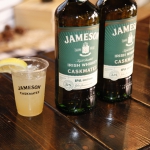 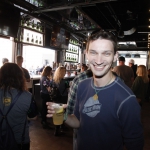 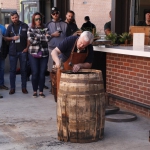 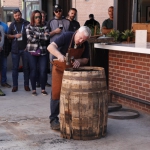 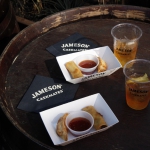 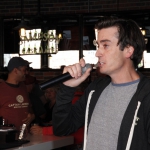 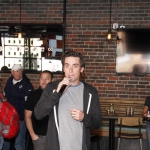 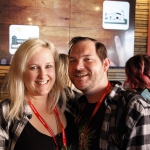 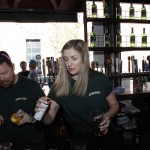 1 2 ... 12 ►
Back to Photos From Thursday at the Great American Beer Festival