When I left off; my Craft Beer Tour 2017 was leaving the Grand Rapids area and honestly, I was not sure which way I wanted to go. As I saw it, I had two ways I could venture. On the one hand, I have had very little time in New England and the leaves were beginning to change colors, so that would be cool. On the other hand, I knew I was going to head down to the Carolinas, so New England would add another couple thousand miles to my trip. I would have been okay with that, but literally everywhere I went saw their weather worsen with my arrival!

I am not kidding, every evening I would get an alert on my phone that the weather would be anywhere from 10 to 20 degrees cooler the next day. I had people in North Carolina suggest I was Old Man Winter; relatives in South Carolina apologized for not having enough blankets, because “it never gets this cold.” I even heard the Dallas-Fort Worth weatherman say that they may have just experienced their last hot day of the year. Heck, even when I got home it was 102 at 2:00 PM; 24 hours later it was 73. I was getting a little paranoid as I had not really packed for inclement weather. I decided I could not risk the weather in New England and decided to head south instead.

I have a friend that lives in Cincinnati, and since that was only a daylong drive from Grand Rapids and in the general direction of where I was headed; I asked if she would like to meet up. It was decided we would meet later in the day; as she stopped drinking years ago, she wasn’t going to be of much help as far as craft beer destinations go so I hit up Google. As I went through the names, one stood out, Madtree Brewing, a brewpub in Cincinnati; I set my GPS for their address.

My GPS actually had a little trouble getting me there, but I eventually found it; the place is huge and the parking lot was packed on this chilly Sunday afternoon. I found a place to park and left Buddy in the car, until I saw their outside patio that was obviously dog friendly; there were dogs all over the place, from tiny to huge. Buddy was going to enjoy this.

Looking around I could see that this was a very popular spot, as the patio area serving area was pretty packed as was the inside restaurant; which looked to be at least twice as big as the outside area.

Madtree had well over 20 brews to choose from, and for the time being, I was going to have to limit myself to a flight made up of PSA (Proper Session Ale), PsycHOPathy, Entropic Theory, and Night of the Living Red. PsycHOPathy and Entropic Theory were outstanding and I wished I had someone to share another flight with.

After finishing my flight, I was given a tour of the facility by the Taproom Manager and Chief Bottle Washer, Chris Stokley. When we entered the production facility, I was not prepared for what I saw; apparently Madtree Brewing is brewing for the entire state of Ohio with their 100bbl brewhouse.

As I recall, Madtree Brewing just moved to this location (which could explain the GPS issue); upgrading from the 15bbl brewhouse at the old place, to this shiny new 100bbl brewhouse that they started using in February. Stokley admitted that a couple batches had to be tossed in the beginning, but they seem to be dialing in this new system quickly. When I asked about any pilot batches they might do, I was directed to a 30bbl fermenter.

After I finished my tour I discovered that my plans for meeting my friend had fallen through; so I took advantage of a very close motel, and had another beer with some potato skins. They were outstanding; lots of people around me were eating pizza but I had had enough pizza for a while. It looked and smelled good though.

While I did not get to visit my friend, heading to Cincinnati and Madtree Brewing was a great detour.

Madtree Brewing Company is located at 3301 Madison Road in Cincinnati. They are open seven days a week, have a dog friendly patio, and sell bottles and cans to go. Cheers!

Back to My Visit to MadTree Brewing Company
[Show as slideshow] 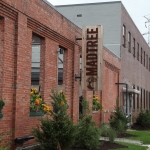 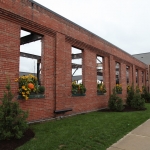 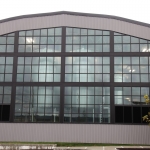 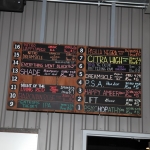 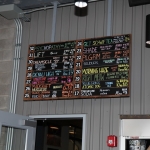 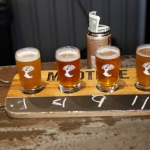 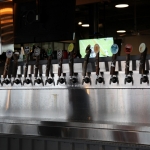 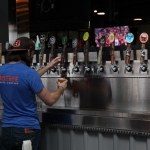 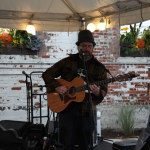 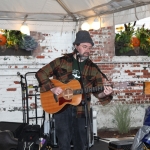 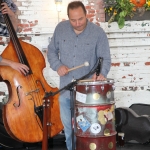 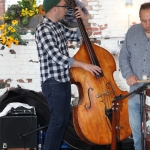 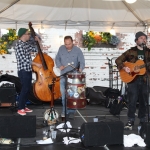 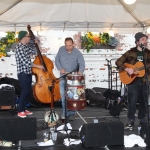 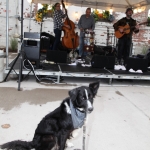 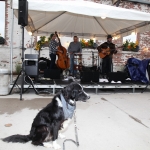 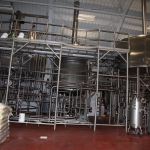 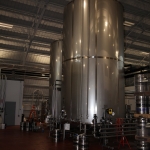 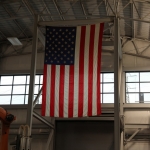 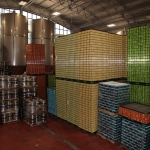 1 2 3 ►
Back to My Visit to MadTree Brewing Company