For the third year in a row, Craft Beer LB scheduled a nice warm day, and they sold out again! Every year they show how much the Long Beach craft beer scene has grown. In 2017 they had 12 breweries, with 14 last year and 16 this year. It will be interesting to see how many they get next year; although, I guess they are kind of packing the breweries together now.

As I had three events to cover, I could only stay for the first hour or so, but everyone there seemed to be have a good time. My highlight beer had to be Beachwood’s “From Long Beach with Love,” a west coast IPA collaboration they did with Ambitious Ales, Belmont Brewing, Dutch’s Brewhouse, Liberation Brewing, Long Beach Beer Lab, Rock Bottom, Ten Mile Brewing, Trademark Brewing, and Timeless Pints.

Congratulations to Craft Beer LB and the entire staff for putting on another fun, family friendly event; thank you for the invitation and I look forward to seeing how much growth there is next year for the 4th Annual Craft Beer LB Fest. Cheers! 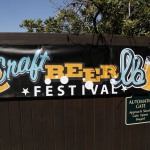 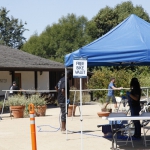 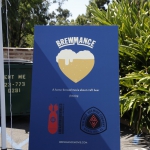 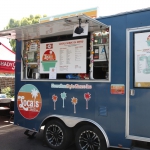 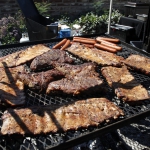 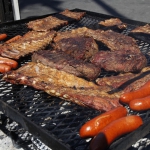 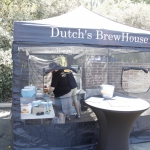 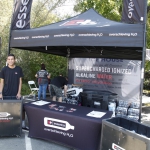 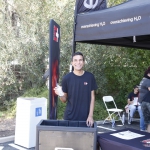 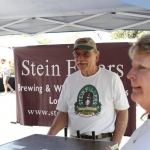 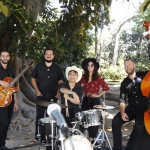 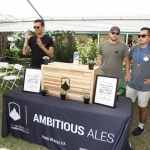 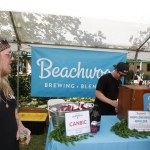 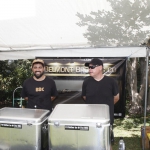 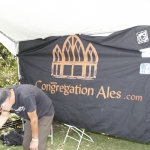 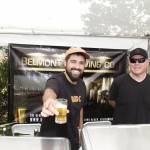 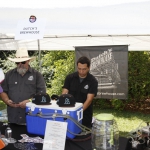 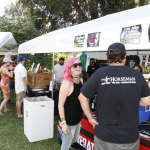 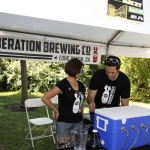