These photos were taken Saturday afternoon at the Common Space Brewery in Hawthorne, where they held their 4th Anniversary. The day included live music, food trucks, live art painting, a couple DJs, and the release of four new beers.

I arrived early with my buddy Phil, the refrigeration guy to the stars, and secured a good parking spot as well as prime seating at the bar. We were there for the first three hours, so that is what you will find in the photos.

There were about four food trucks there, with everything from burgers to oysters to tacos. The music was provided by the Del Ray Jazz Band.

I have to say, if you have not been to Common Space in a while you are in for a surprise. When I look back on the photos from their opening and compare it to how it looks today, you can see the massive growth in the brewhouse. The impressive thing about it is not only the growth, but they did it during a global pandemic while maintaining their work force, which has been tough for many over the last two years.

Congratulations to Common Space and all their employees for the success of the last four years and for putting on a fun event; we all look forward to see where you go from here. Cheers! 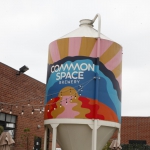 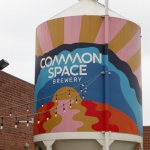 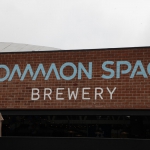 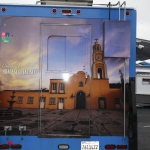 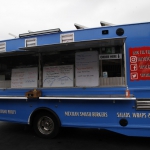 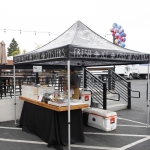 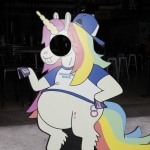 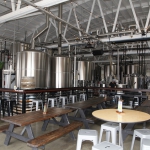 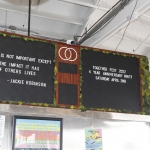 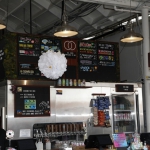 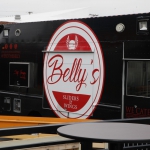 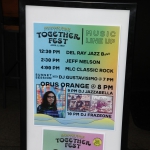 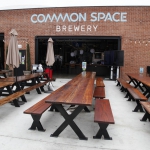 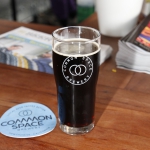 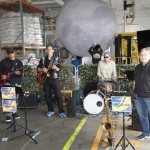 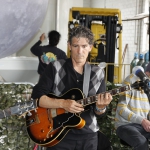 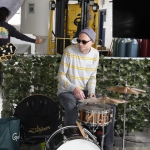 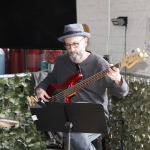