According to cicerone.org a Cicerone is defined as:

The word “Cicerone” is a trademarked term used to designate those with a demonstrated expertise in beer service. Because the term is a certification trademark, only individuals who have passed the examination for Certified Cicerone® or Master Cicerone® may call themselves a Cicerone when involved in any aspect of beverage alcohol service or sales and related education activities.

There are multiple levels of being a Cicerone beginning with “Certified Beer Server” which has more than 8,000 people added yearly. To become a Certified Cicerone is significantly more difficult and only about 200 people a year reach this level; one of those that was recently certified was the South Bay’s own, Anthony Games.

If you don’t know Games, he is a manager at the El Segundo Rock & Brews and he is the guy that gets to fly around the country opening the new Rock & Brews locations.

These photos are from Tuesday evening when a few dozen of Games’ friends met at El Segundo Brewing Company for a surprise party that was thrown by his wife to help celebrate Games’ most recent achievement. Judging by the look on his face as he entered the El Segundo Brewing tasting room he was quite surprised.

Congratulations to Anthony Games and anyone else that went through the effort and succeeded at becoming a Certified Cicerone. Cheers! 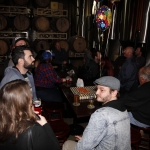 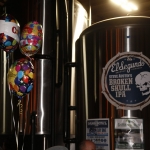 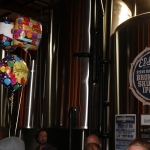 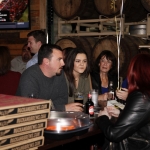 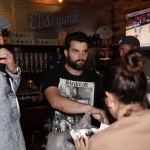 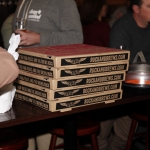 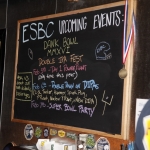 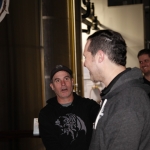 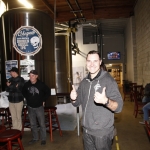 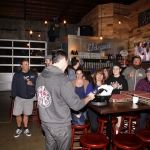 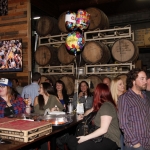 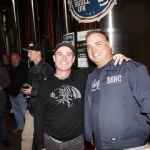 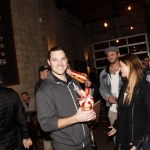 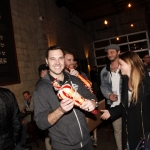 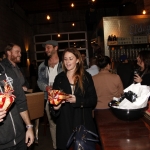 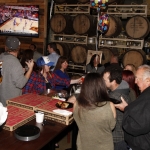 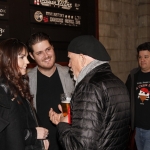 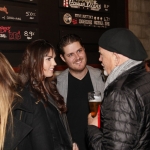 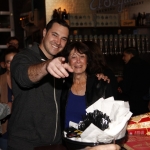 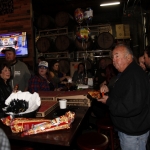