On Thursday evening, December 11, the Business & Beer business networking group returned to the Monkish Brewing Company tasting room in Torrance for their final gathering of 2014. While the return to Daylight Standard Time combined with chilly weather has caused smaller turnouts in the past, it seems that the Belgian-style ales provided at Monkish were just what the doctor ordered for many; the Magnificat, barrel-aged and otherwise were pretty popular with the natural warmth they provided. We had a couple people that had not visited Monkish in quite a while primarily because they are hop heads that really enjoy their IPAs. When they were introduced to the St. Simcoe Belgian Pale Ale they found the hop profile to be just what they needed to satisfy those hoppy desires.

In addition to the wide variety of Belgian-style ales provided by Monkish, Vella Pizza was there with their brick oven pizza and Tanya brought in a couple varieties of cookies that she prepared using spend grains we obtained previously from King Harbor Brewing Company. Just hearing that was enough to cause even those that do not have a sweet tooth to give them a try; the cookies were quite well received. In the midst of the tasty brews and foods real business was being done, which still surprises some people.

The Business & Beer networking group meets on the second Thursday of every month at a different tasting room or brewpub in the South Bay area and is free to join. There are no dues or mandatory meetings; you can bring your friends or family which is part of the reason it was set up to be on Thursday evenings. They wanted to make it convenient and very social. You can find the schedule of upcoming events or sign up to the Business & Beer mailing list on the front page of the Business & Beer website. The next Business & Beer will be held January 8, 2015 at Smog City Brewing Company in Torrance. Cheers!

Back to Business & Beer at Monkish Brewing Company
[Show as slideshow] 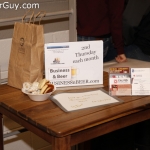 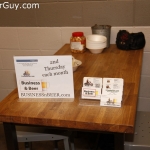 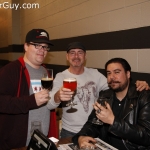 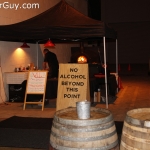 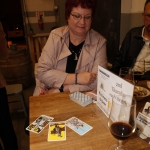 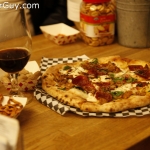 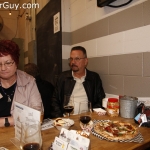 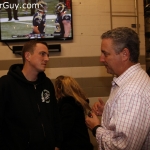 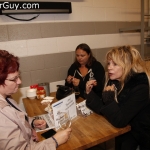 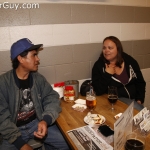 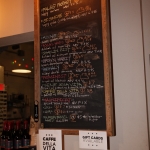 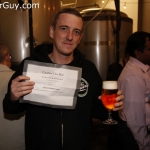 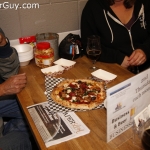 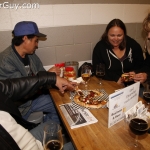 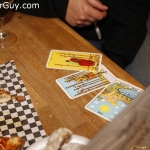 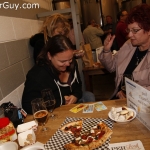 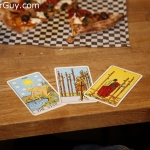 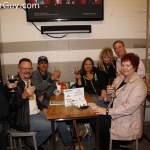 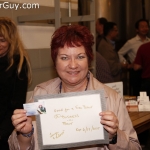 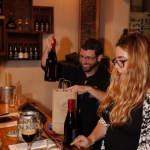 1 2 ►
Back to Business & Beer at Monkish Brewing Company