These photos were taken Thursday evening when the Business & Beer networking group met at the Monkish Brewing Company tasting room. The group was small, but it did not prevent new relationships to be established as most of the attendees were first timers for Business & Beer and a couple had never visited Monkish before this event.

In addition to the beer and networking, the Mad Pambazos food truck was there with some pretty tasty sandwiches for those so inclined.

Business & Beer will celebrate their 4th Anniversary on July 14 at Smog City Brewing Company. The gatherings begin at 6:00 PM and last until people leave, but 8:00 PM is the official end time. If you own a small business or have a job that requires networking and you enjoy fresh craft beer you should look into Business & Beer. Cheers! 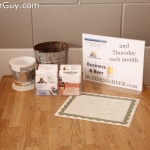 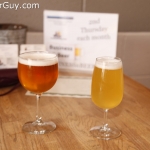 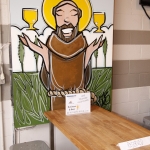 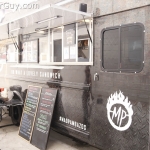 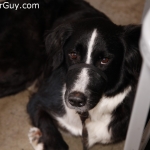 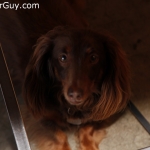 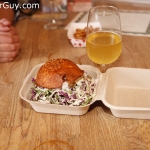 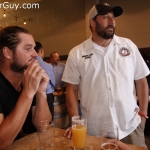 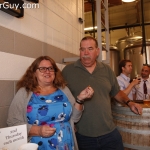 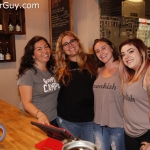