These photos are from our Business & Beer gathering which was held Thursday evening at El Segundo brewing Company. Business & Beer is a local business networking group in the South Bay that was founded in July 2012 by my girlfriend and me. For the first year we met weekly at a different microbrewery, brewpub or gastropub in the South Bay. In July of 2013 we changed the format from weekly to monthly because the attendance numbers had started to dwindle a little, so now we meet on the second Thursday of the month at a different craft brewery or brewpub in the South Bay. With the recent explosion of breweries around here it will not be long before we have a location for every month. If you find networking to be a valuable part of your business and you enjoy craft beer, you really should check out BusinessNBeer.com. It is a nice group of people that really do want to meet you.

Back to Business & Beer at El Segundo Brewing
[Show as slideshow] 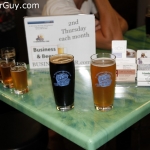 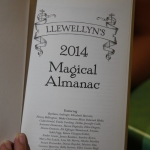 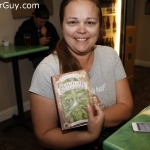 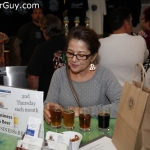 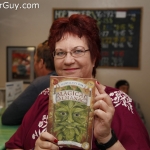 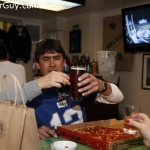 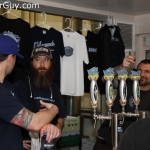 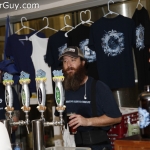 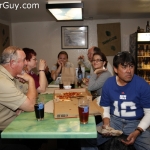 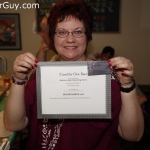