On the second Wednesday of the month Strand Brewers Club, a local home brewing club, holds their monthly meetings at South Bay Brewing Supply in Torrance. I try to come as frequently as I can as it is a nice group of people that are very enthusiastic about home brewing and are eager to show off their home brewed beers as well as provide information about home brewing to anyone that asks.

Last night was their November meeting which included sampling of many homebrews, a presentation on how to grow your own hops by Nate and the election of new officers to the Strand Brewers Club board. The campaigns for the various offices were fought with minimal mudslinging and a new board was elected. Your new officers will be David, Ryan, Rich, Doug and Bob. It looks like they are in good hands for a while. Rives set the bar high during his term as President and I know the entire group appreciates his efforts.

If you live in the South Bay and do home brewing or are considering it, you should really consider joining Strand Brewers Club. The dues are only $37 a year and includes the camaraderie of other beer brewers who will assist you as much as they can as well as lots of beers to sample and even some sandwiches at their monthly meetings. It is a good deal and a lot of fun. Cheers!

Back to Strand Brewers Club photos
[Show as slideshow] 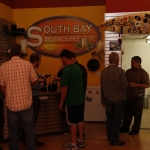 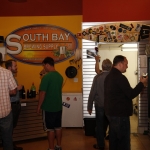 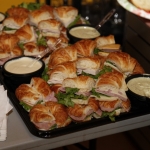 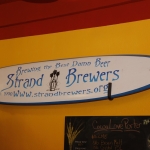 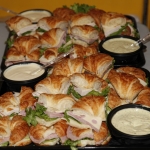 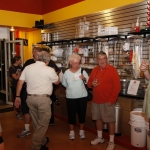 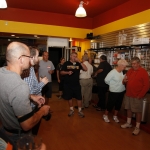 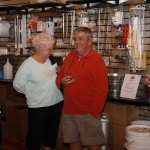 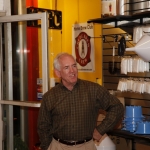 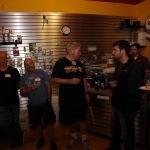 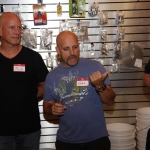 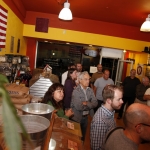 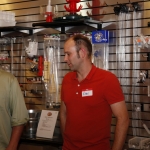 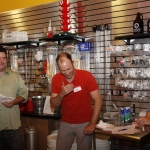 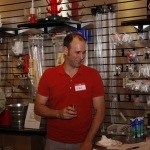 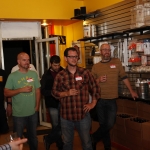 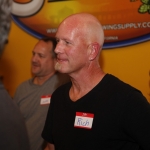 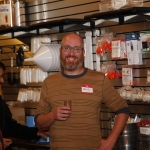 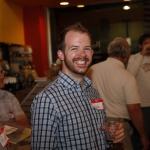 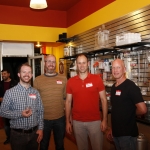