Saturday afternoon had a few events going on, plus there were last minute preparations for the 2nd Annual Alpine Kraft Bierfest to help out with, primarily making sure everyone knew about Sunday’s event; so I decided to go out and deliver the last of my fliers beginning with Strand Brewing Company. While there I took the opportunity to try out their new Expression Session Pale Ale which made the trip worthwhile on its own. While I was there I was talking to co-owner Rich Marcello and he mentioned that he was heading over to Total Wine & More in Redondo Beach to meet the guys from New Brew Thursday to participate in a podcast to promote the Strand Brewing Company 4th Anniversary party which is coming up on December 7. Since Total Wine is essentially across the street from me and I had to stop by the house to pick up my girlfriend anyway, I decided to head over to Total Wine to watch the podcast being made.

New Brew Thursday is a website run by four beer fans; Stephen Johnson, John Holzer, Matt Becker and Dr. Bill Sysak. In addition to the website, they [obviously] also produce a podcast where they review various craft beers and do some food and beer pairings. They did two podcasts on Saturday, the first being with a couple of Total Wine employees who discussed a new release from Innis & Gunn. When they finished that, Rich was interviewed while they enjoyed several of Strand’s brews; discussing the history of Strand Brewing Company, the boon of the South Bay craft beer scene and of course, the upcoming 4th Anniversary Party that Strand is having December 7, 2013 from 12:00-8:00 PM. 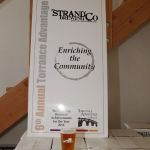 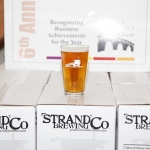 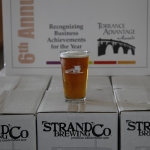 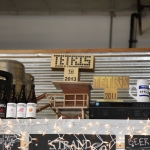 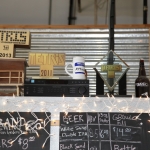 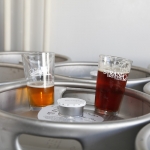 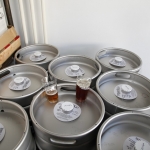 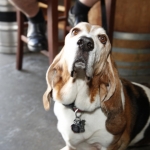 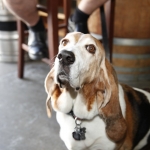 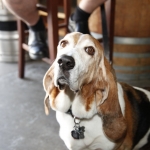 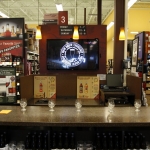 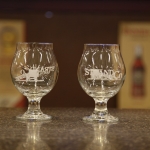 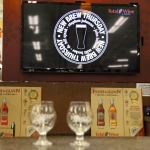 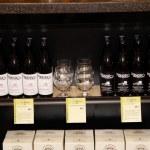 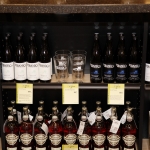 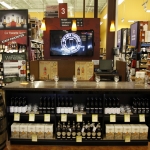 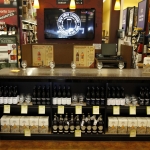 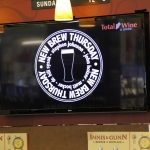